100 Year Remembrance of the Russian Revolution

This month marks 100 years from the tragic events that followed the February and October revolutions of 1917 in Russia.  The abdication of Czar was remembered in March.

The upcoming centenary of sorrowful events will be marked by a series of reflections at the diocesan center at Holy Virgin Protection Cathedral in Des Plaines, IL: 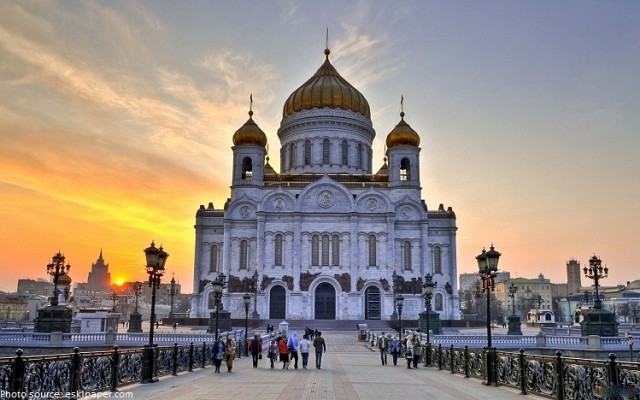 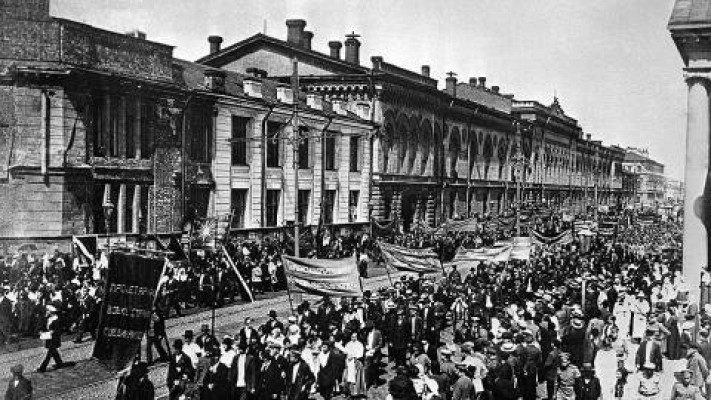 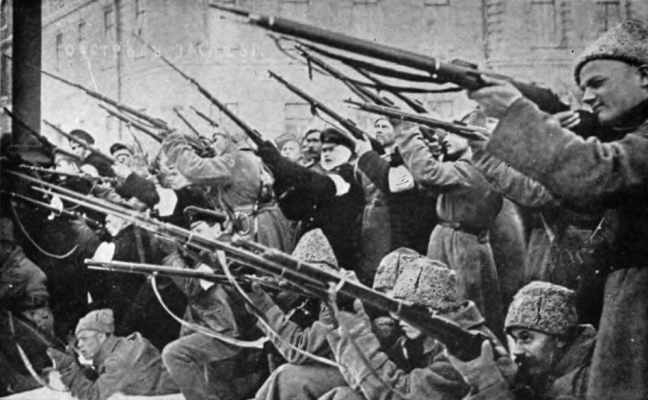 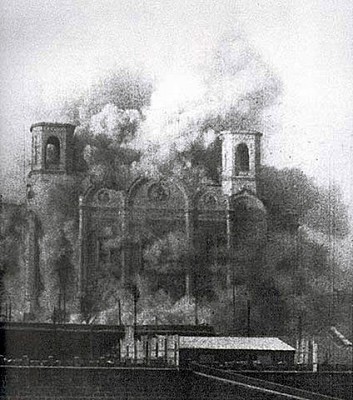