Gathering of the Monastic Brotherhood of St. John 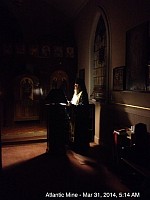 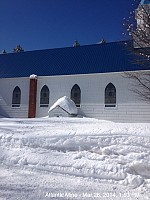 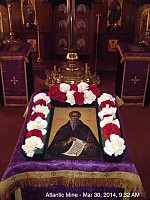 The editors received the following report from Hieromonk Innokenty, rector of the SS Sergius & Herman church in Atlantic Mine, MI.
From March 27-30, around the fourth Sunday of Great Lent, the Brotherhood of St. John which included Igumen Gregory (Zaiens), Hieromonk Timothy (Tadros), Hieromonk Innokenty (Reichert), and Rassaphore Silouan (Robinett), came together in Houghton, Michigan to celebrate their patron saint - St. John Climacus.   Unfortunately, due to an expected situation, our abbot, His Grace Bishop Peter, was not able to join us.
The brothers joined in unity celebrating the weekday lenten services and the festive Sunday feast day.  In an unusual twist of nature, a late winter snow storm that moved into the area right at the beginning of the retreat gave hands on experience in snow removal “UP” [upper peninsula] style.  At the conclusion of the gathering, Igumen Gregory and Rassaphore Silouan stayed on to help with things to be done around the property. 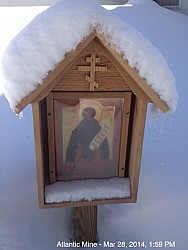 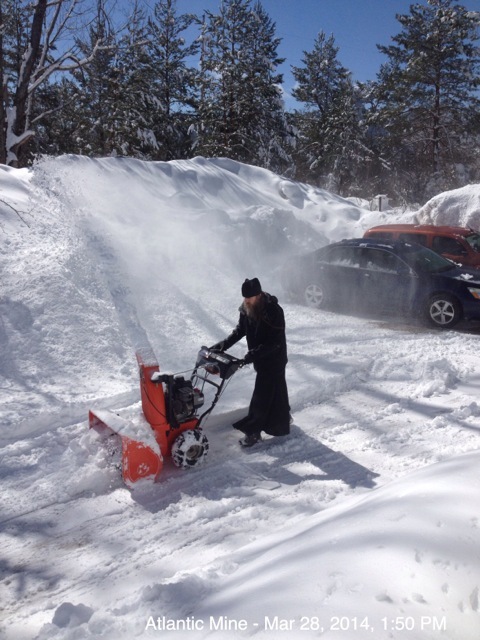 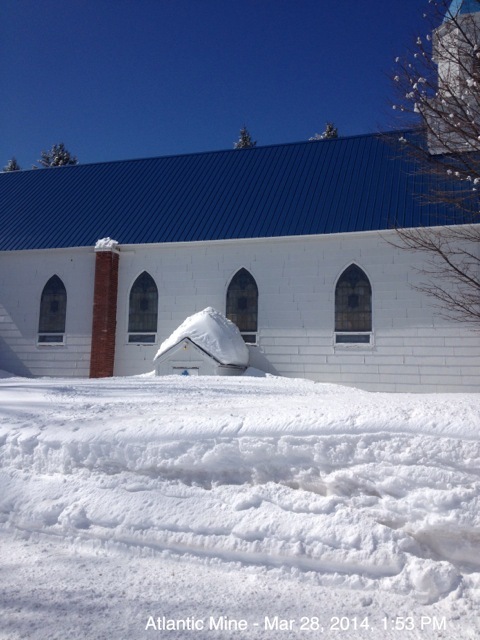 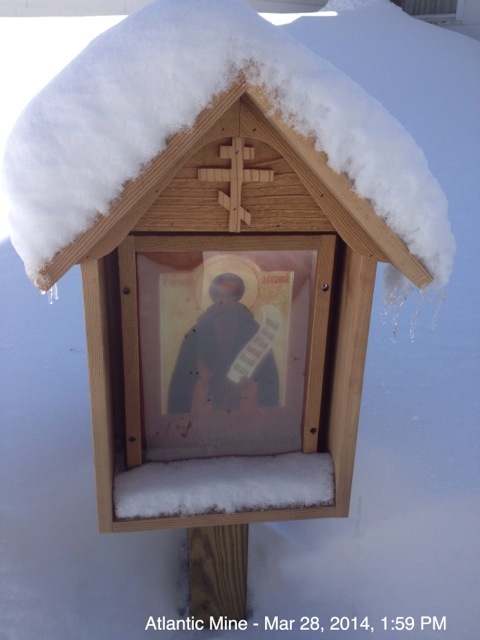 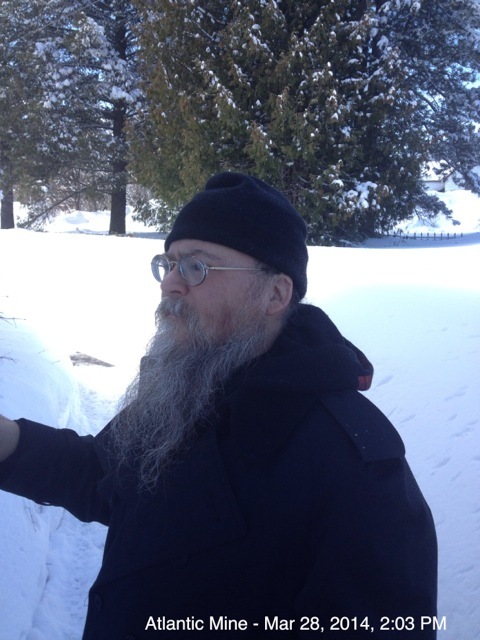 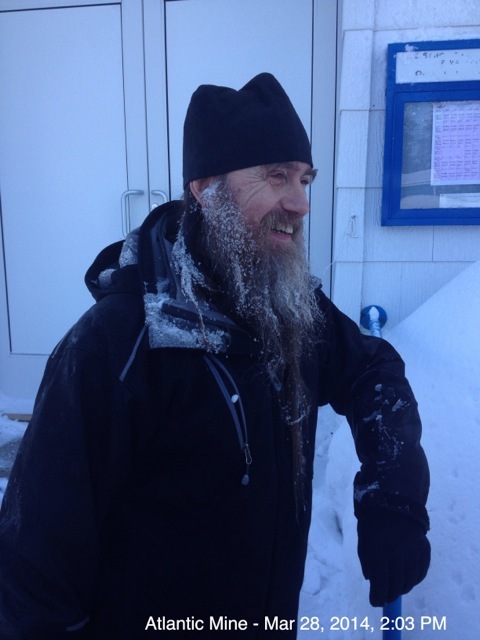 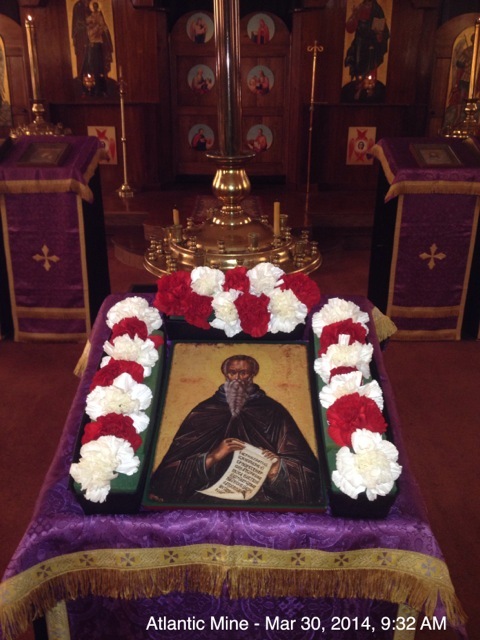 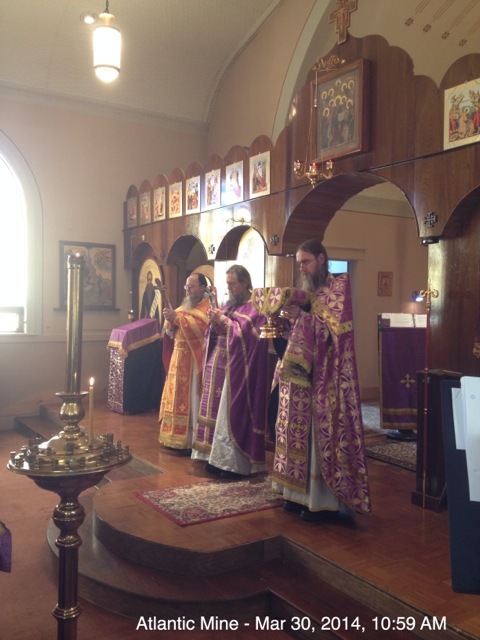 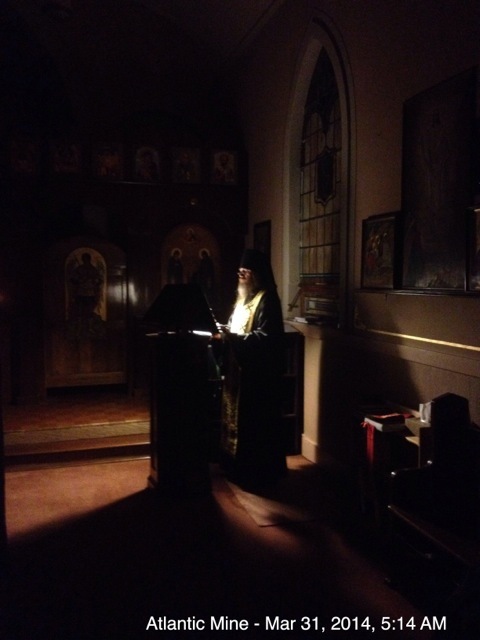 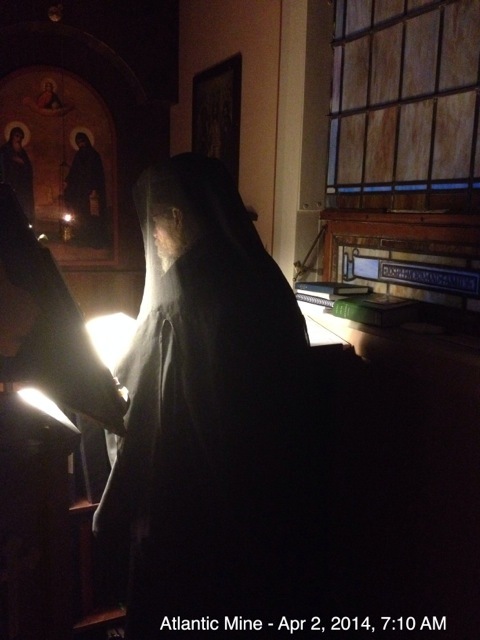 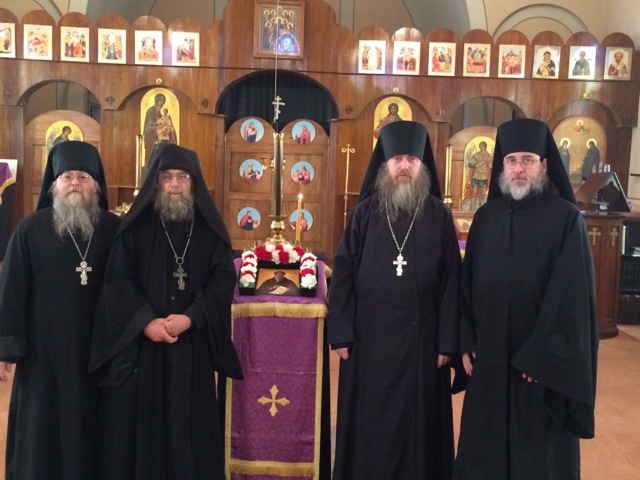