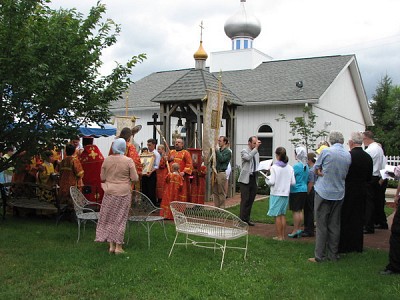 Sunday, July 28 marked the patronal feast day of the parish in Ann Arbor, MI named after the Holy Equal to the Apostles Great Prince Vladimir. On the eve of the feast vigil was served by the Rector, Archpriest Gregory Joyce, as well as Archpriest Andrei Alexiev, Priest Matthew Brown, and parish Deacon Zacharias Martinchek. On the feast day itself Fr. Gregory was joined by Fr. Matthew (who had been ordained the week previous for service in the Orthodox Church in America’s Diocese of New York and New Jersey by His Grace Bishop Michael of New York and New Jersey), and Deacon Zacharias. Following the Divine Liturgy at which more than 80 people partook of Holy Communion a Cross Procession and Moleben was held according to the established tradition. The parish choir sang prayerfully under the direction of Dr. Roman Vershynin. After all present reverenced the Holy Cross the parish’s St. Xenia Sisterhood provided a picnic lunch complete with shish kabobs and many other delicacies for more than 100 guests and parish members. Although the 1025th anniversary of the Baptism of Rus took place on this day in far off Kiev, still, in this parish of St. Vladimir half a world away this anniversary was celebrated too, with the sermon on this day dedicated to the “Second Baptism of Rus” which took place 25 years ago on the 1000th anniversary of this significant event, and which paved the way for the resurgence of faith in the former Soviet Union. One might argue that such a resurgence of faith has never before taken place in all of human history. The parish thanks all those who joined us for the Divine Services on our feast day and all those who worked so hard to make our “Second Pascha” so beautiful and memorable!
We invite all to join us for our first annual Russian Festival this September! More information on this event can be found at the following link:
http://russianfestival.stvladimiraami.org/
A Participant 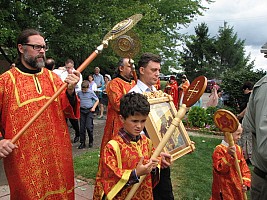 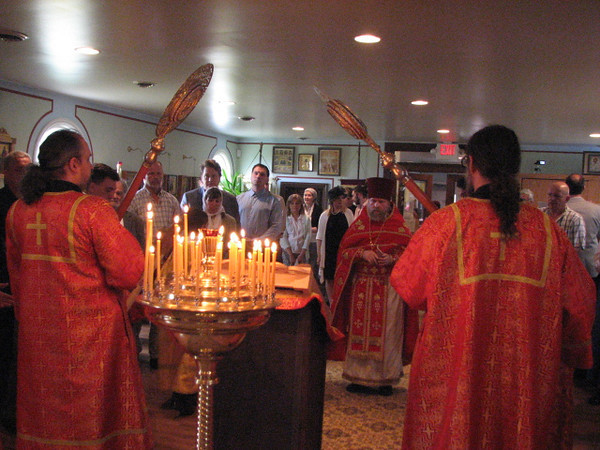 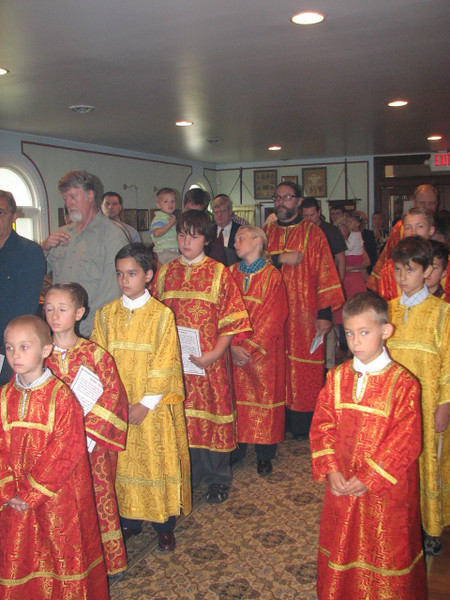 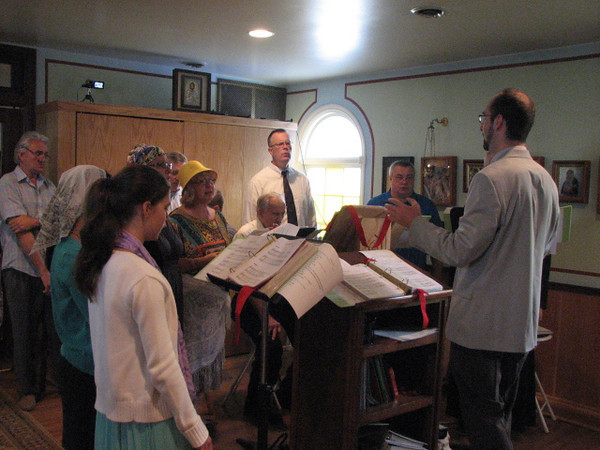 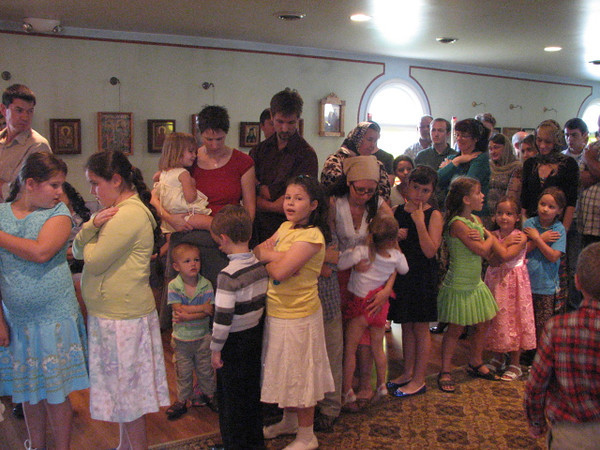 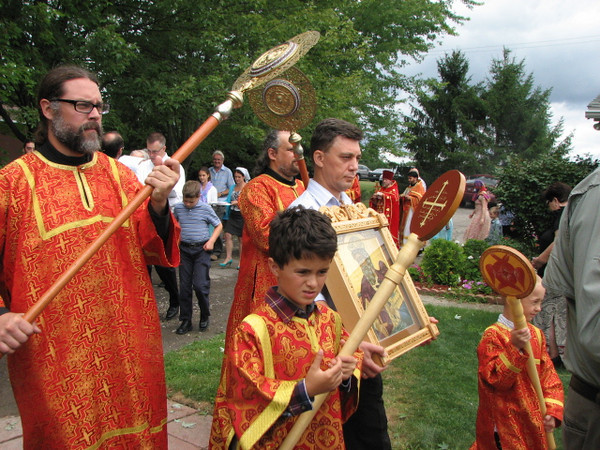 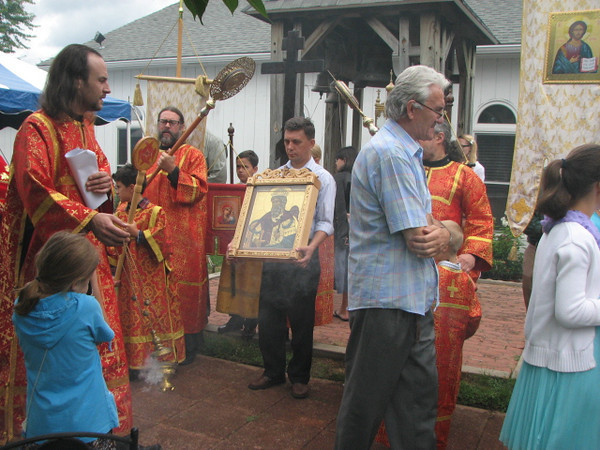 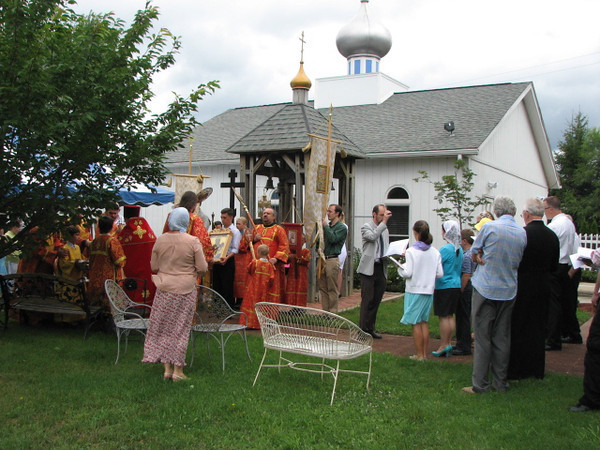 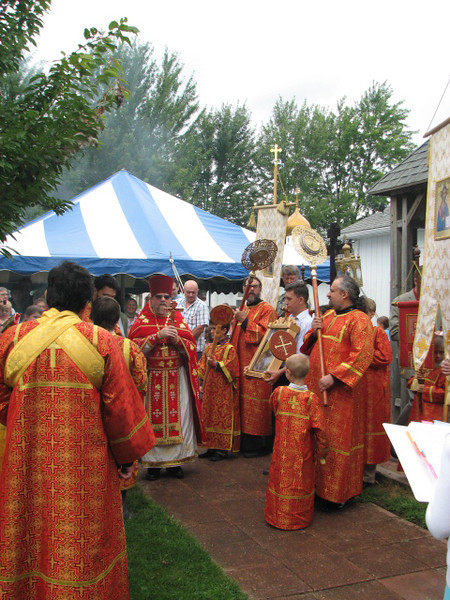 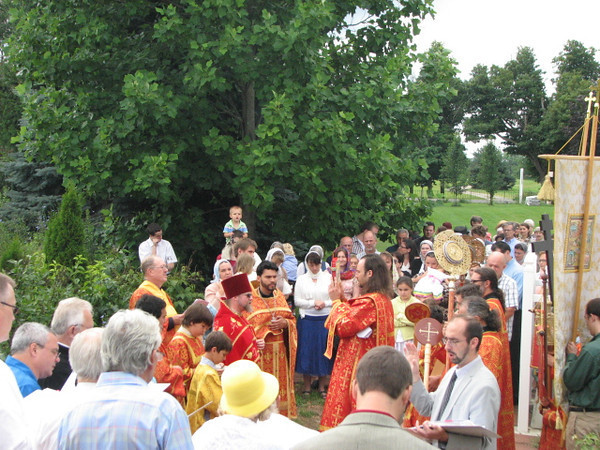 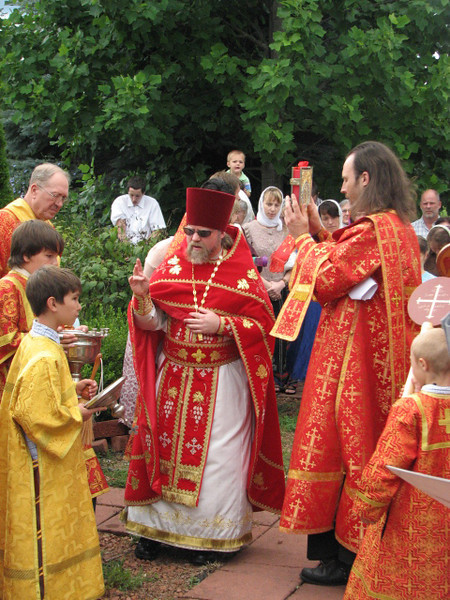 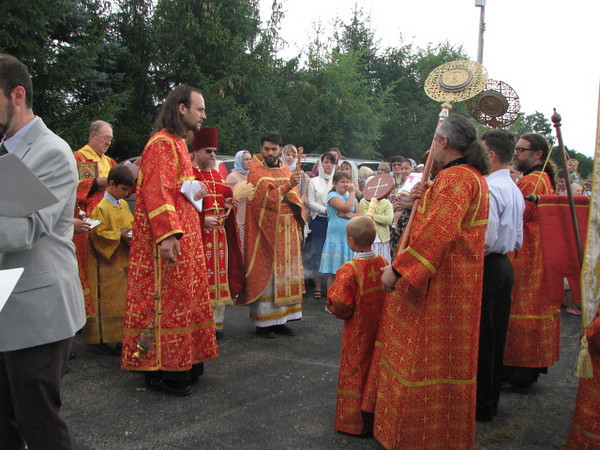 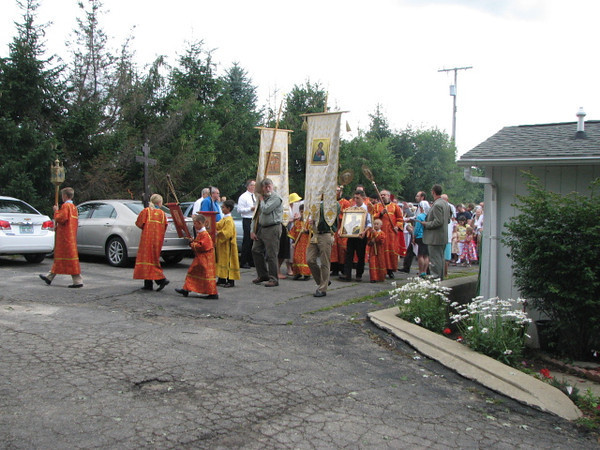 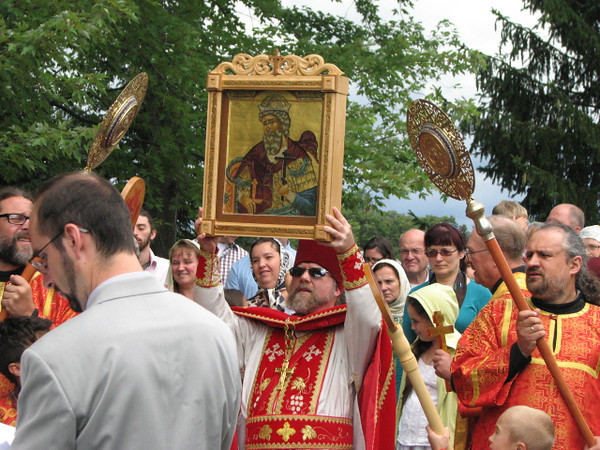 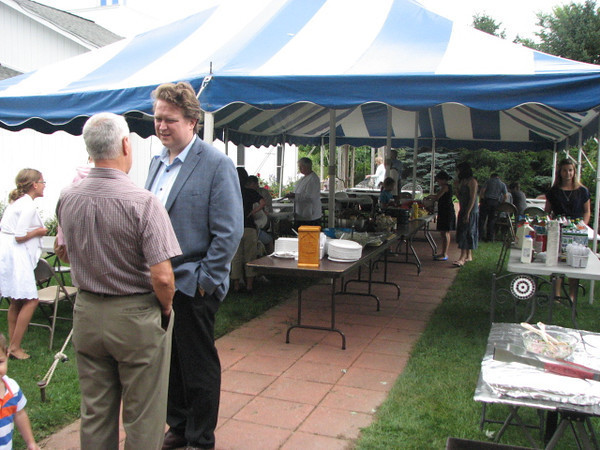 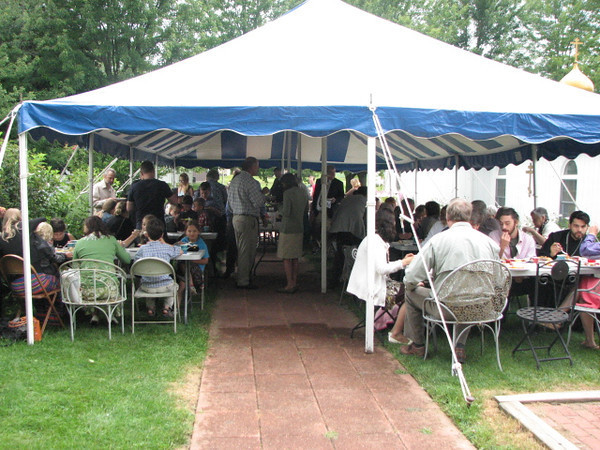