Cathedral holds annual Winterfest
On Sunday, January 22nd, the Holy Virgin Protection Cathedral in Des Plaines held its 3rd annual Russian Winter Festival.  Bigger than any of the previous two years, this festival drew in not only many of the parishioners from the cathedral and surrounding parishes, but also a gratifyingly large number of visitors from the surrounding community.  During the festival, the cathedral was open for tours and there were quite a number of came to visit, admire the iconography and ask very thoughtful questions about Orthodoxy.

The festival included a variety of vendors of handicrafts and antiques in addition to the food court that was filled with piroshki, piping hot borsch and tea served in authentic Russian glasses.  There were tastings of over 15 home-made flavoured vodkas.  Entertainment included the Cathedral Folk Ensemble under the direction of Protodeacon Vadim Gan, Golosa (a folk ensemble from the University of Chicago) as well as traditional Russian dances and songs.  A children's craft table kept the little ones occupied as adults perused the abundant displays of books and icons.

The festival raised over six thousand dollars to support the continued construction of the parish school and diocesan center attached to the hall.

Glory be to God for the many volunteers that helped set up, staff and run the festival! 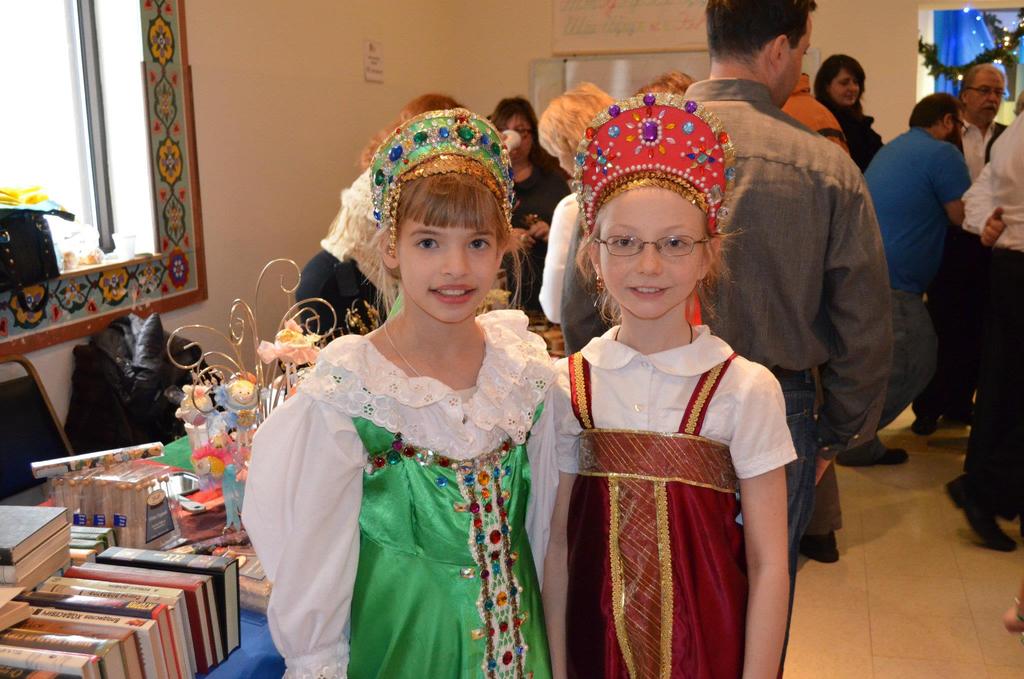 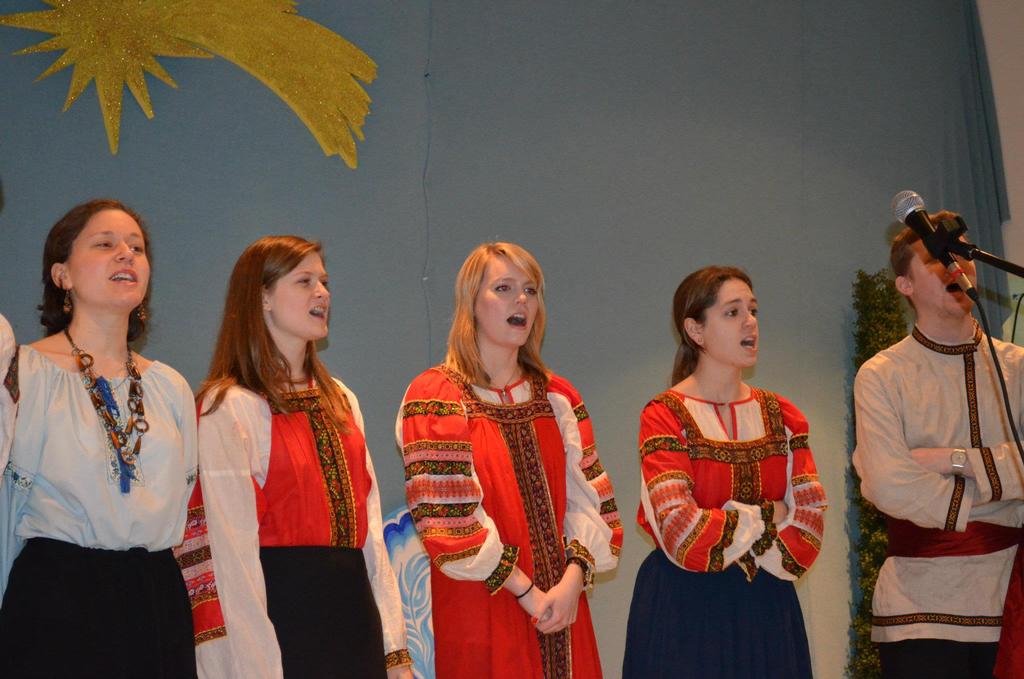 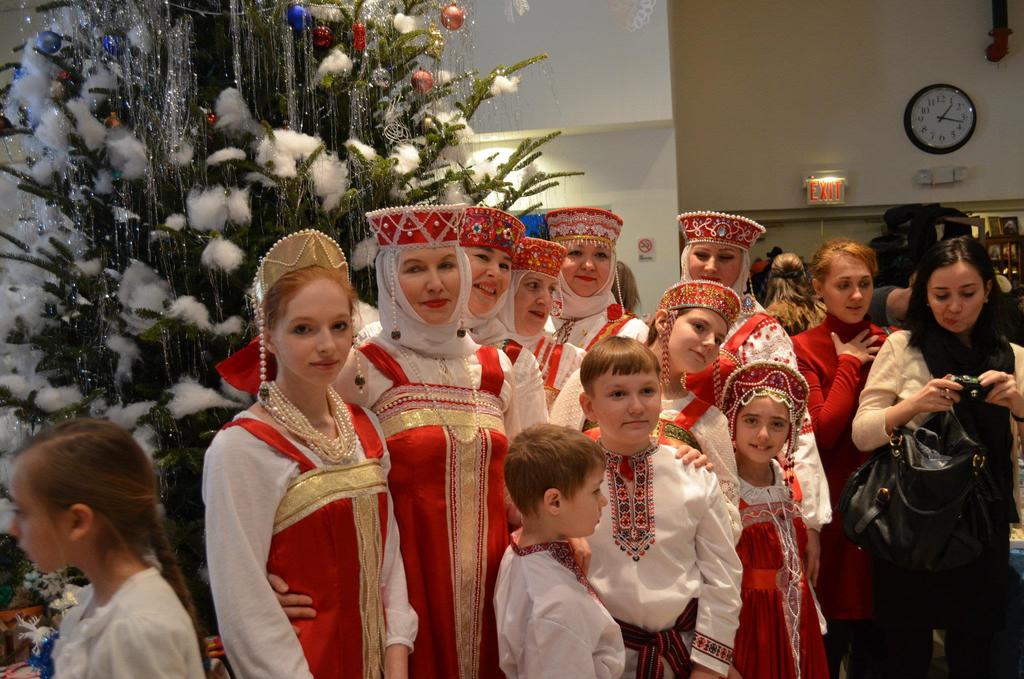 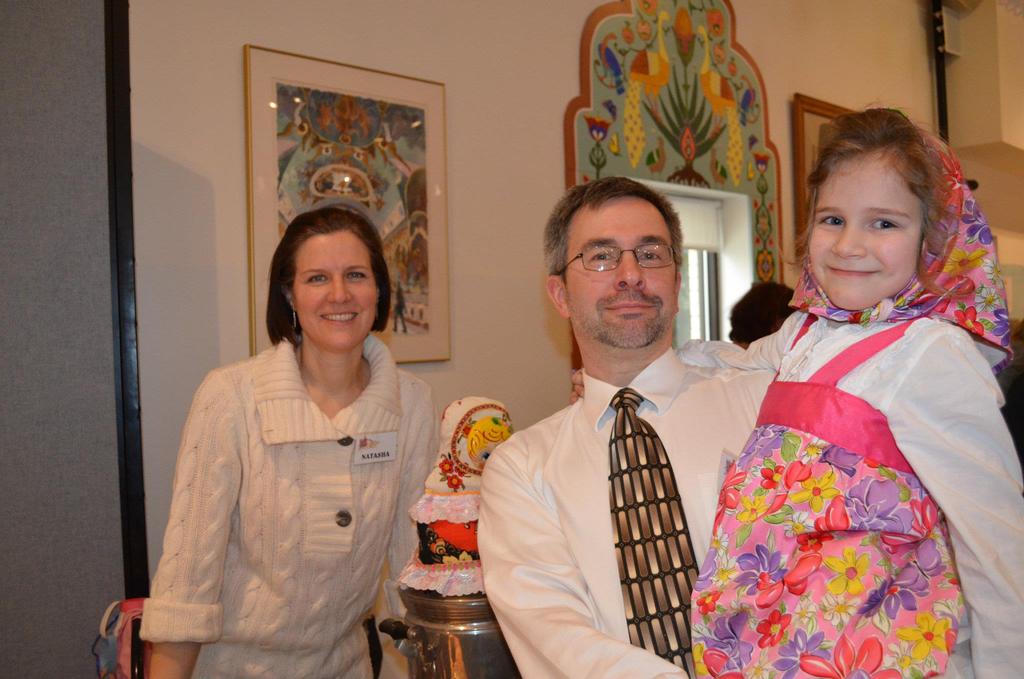 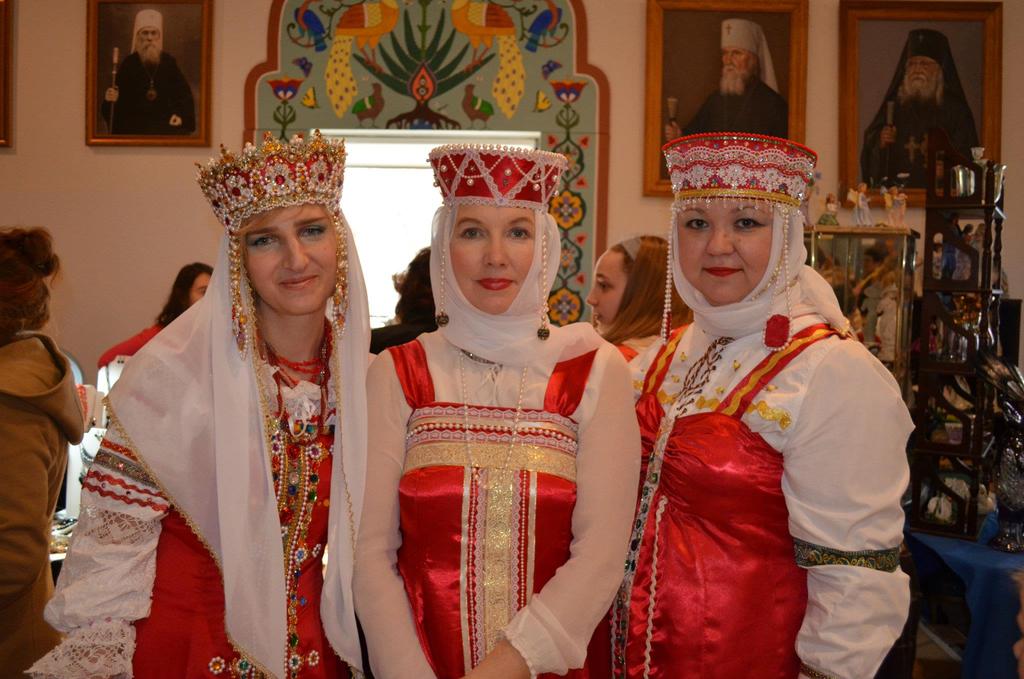 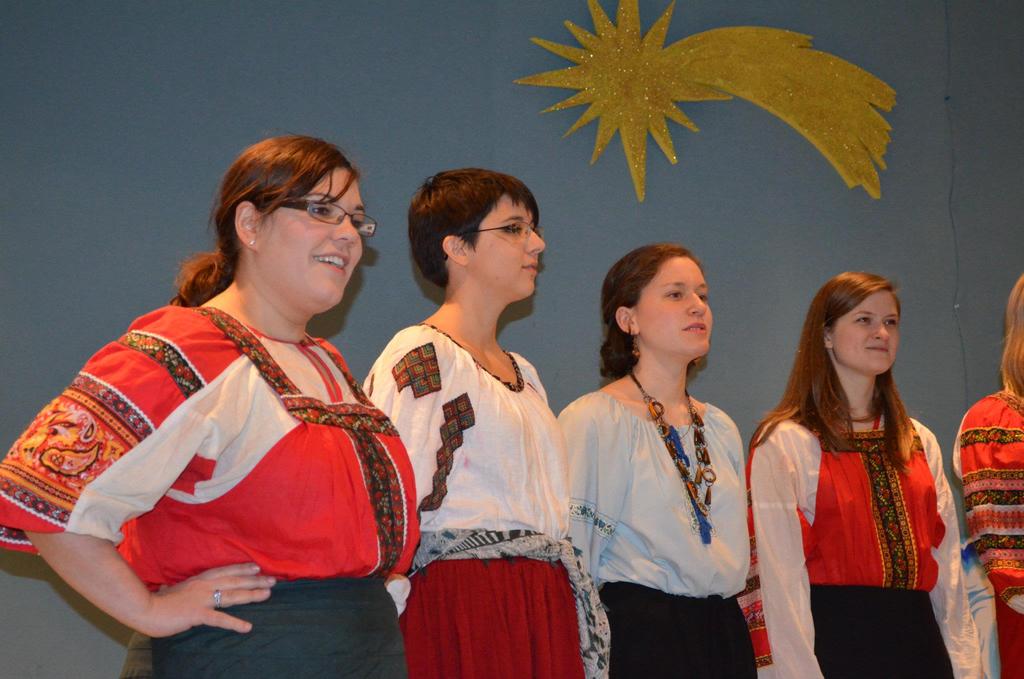 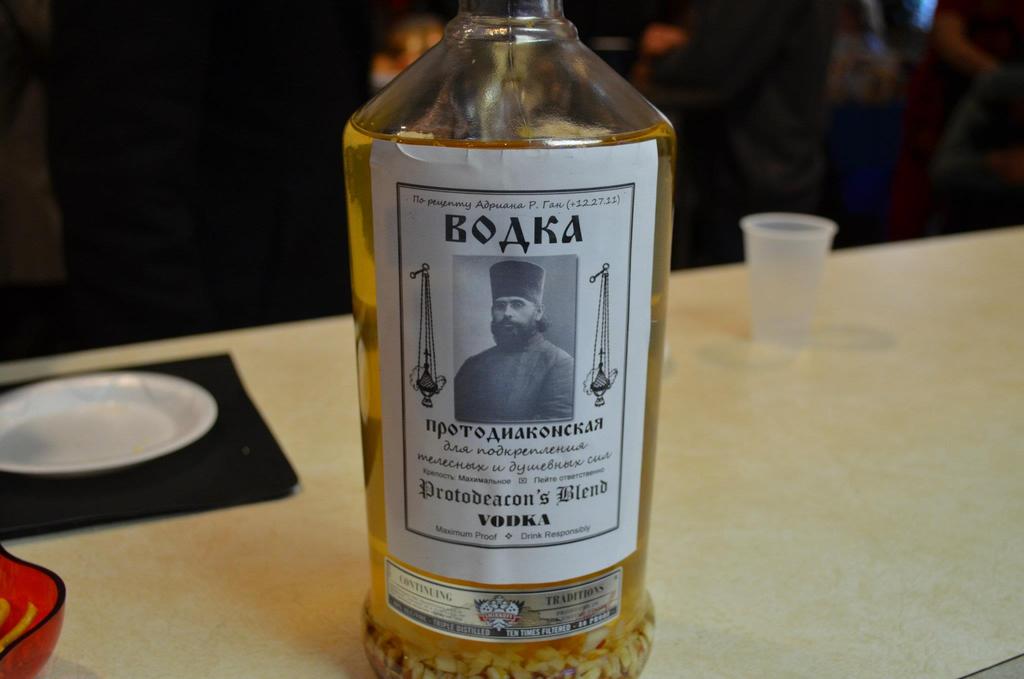 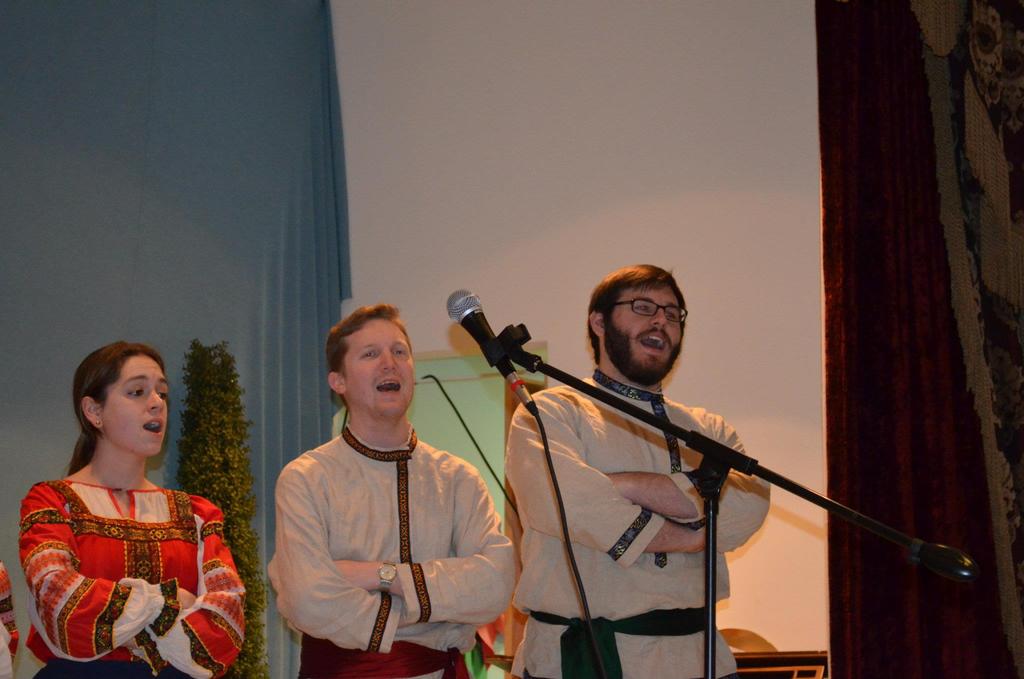 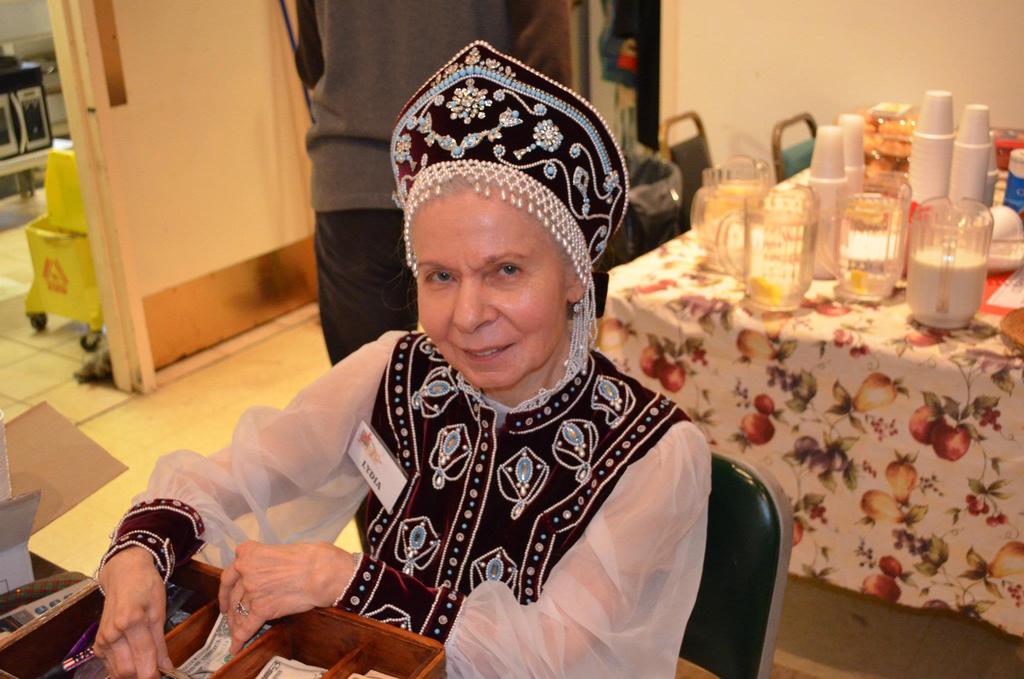 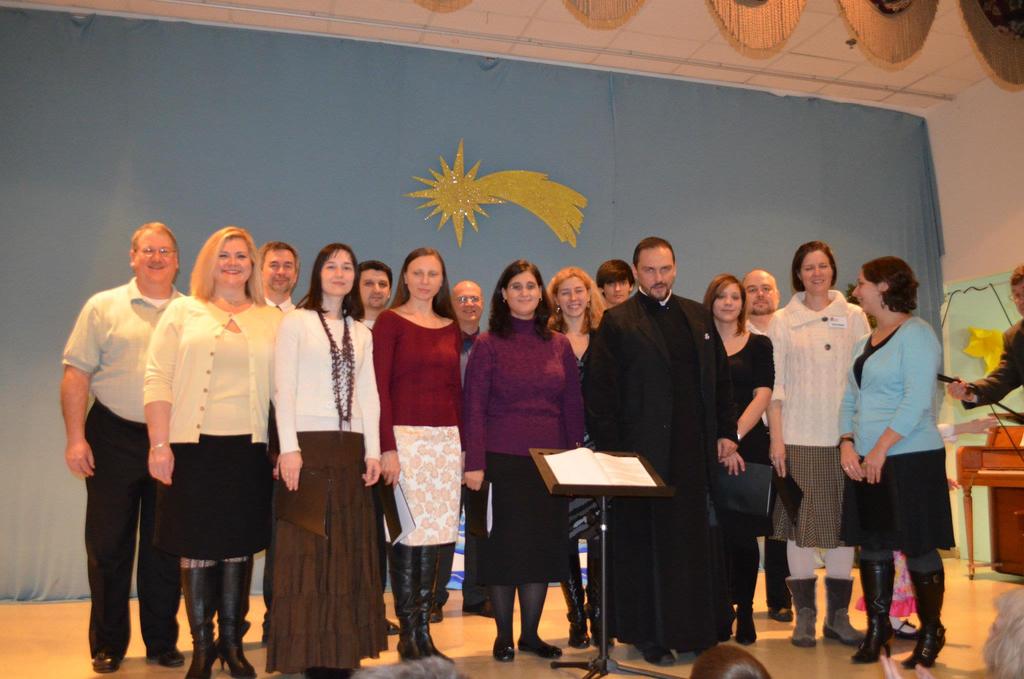 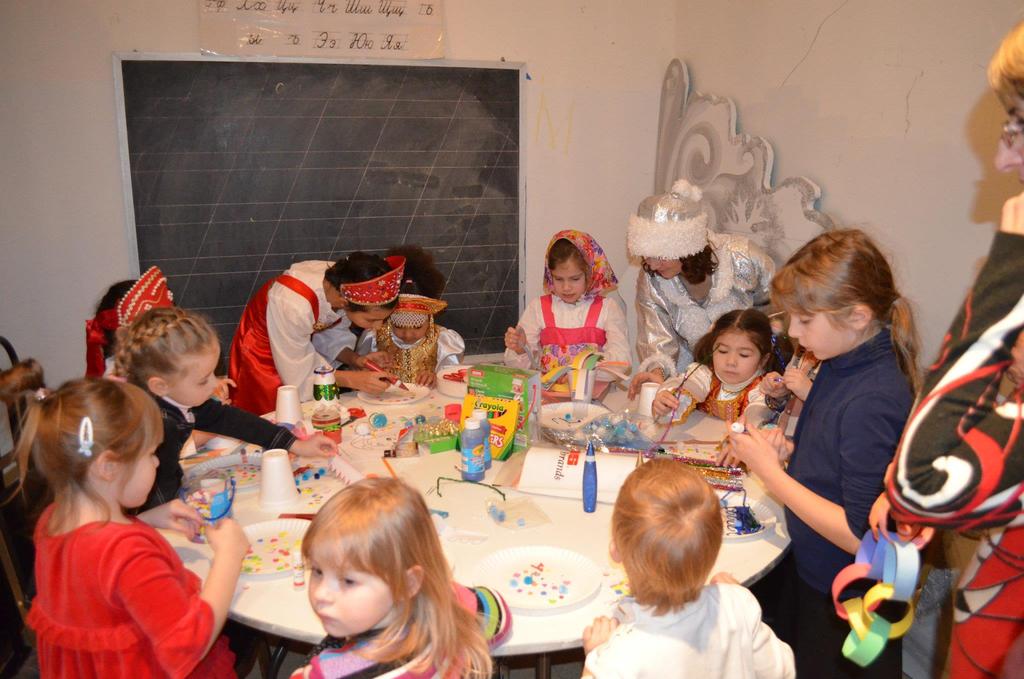 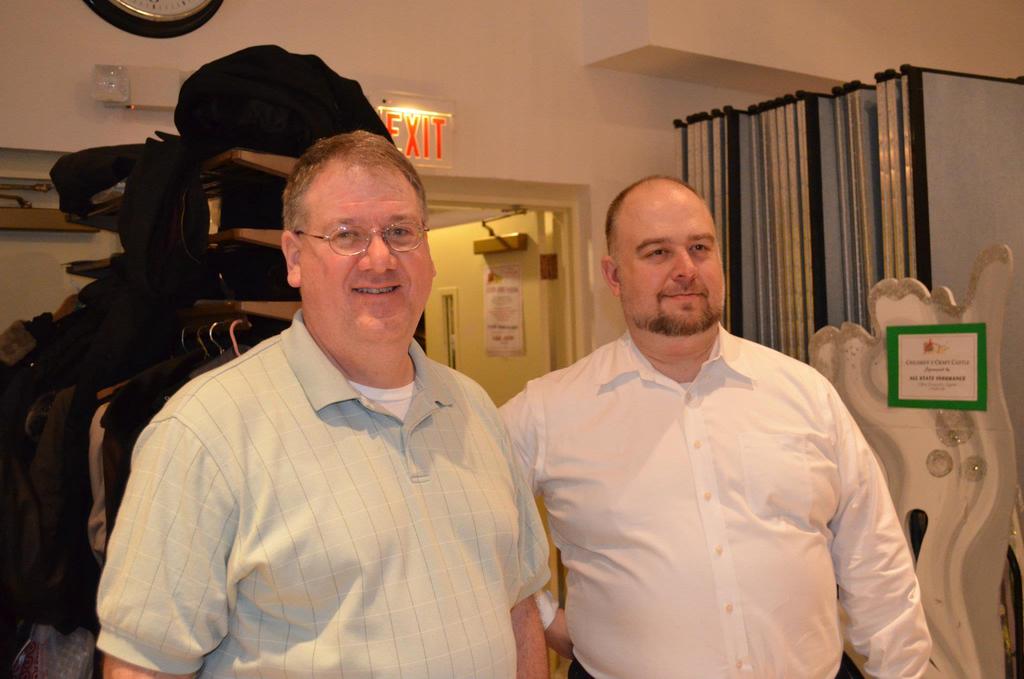 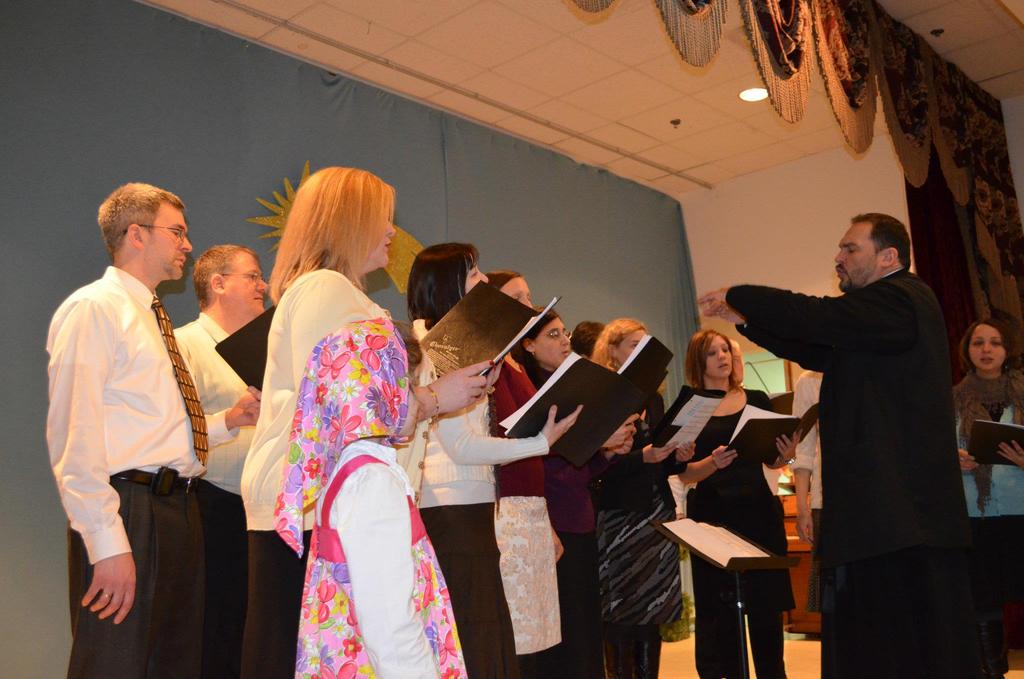 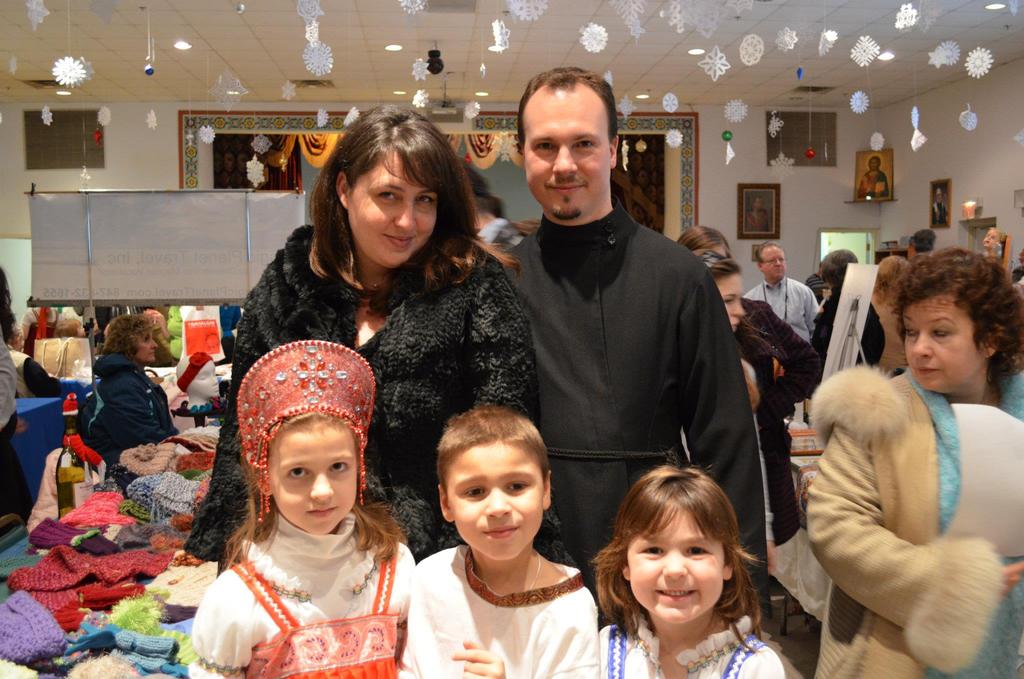 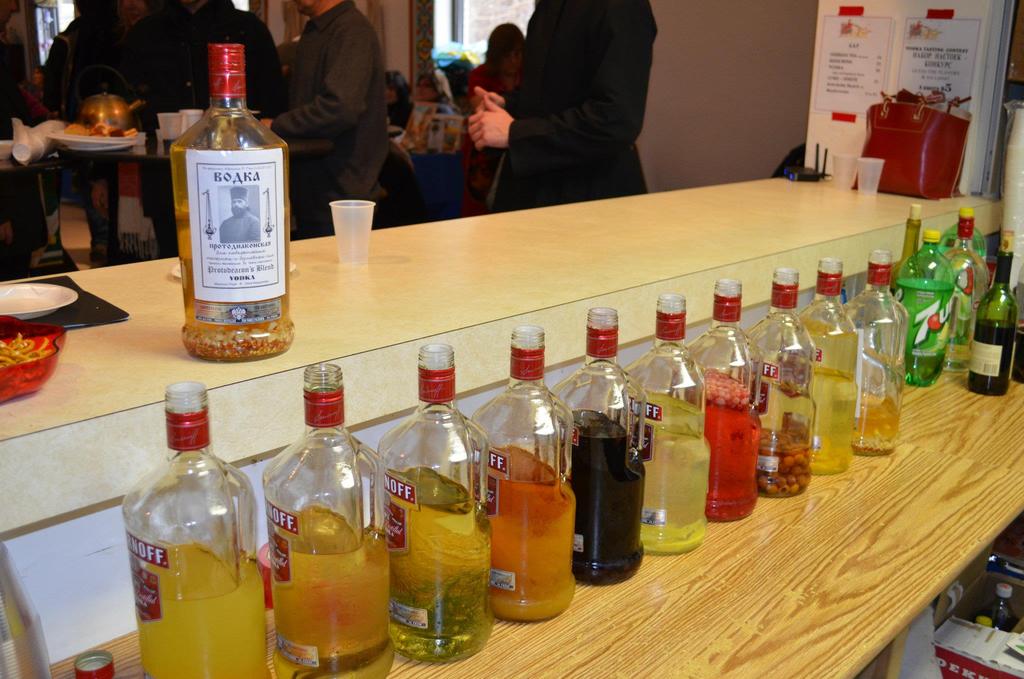 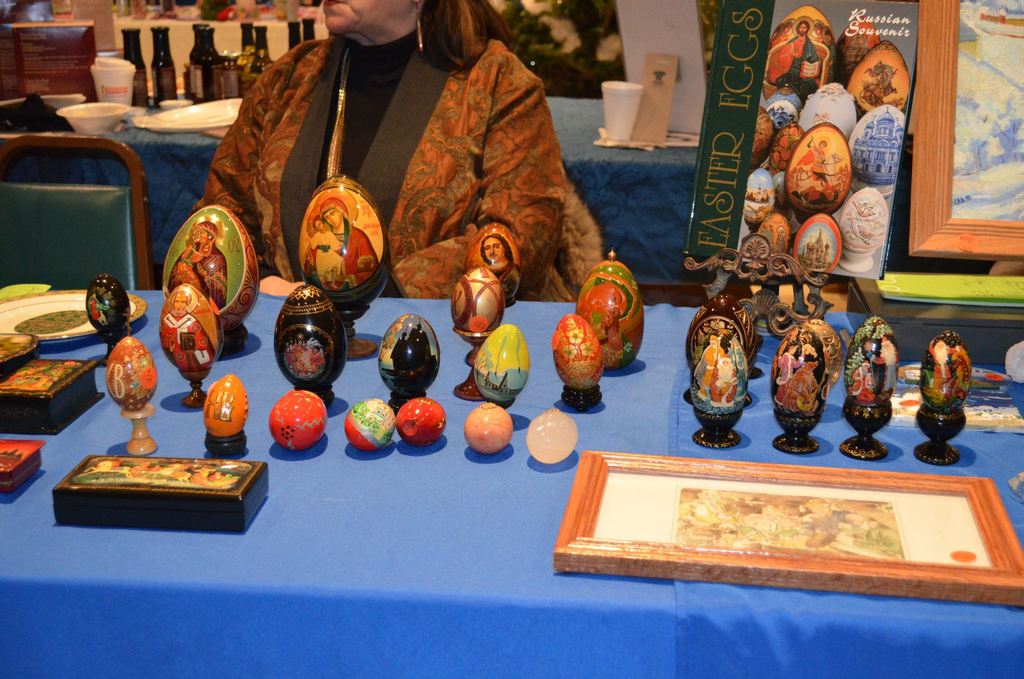 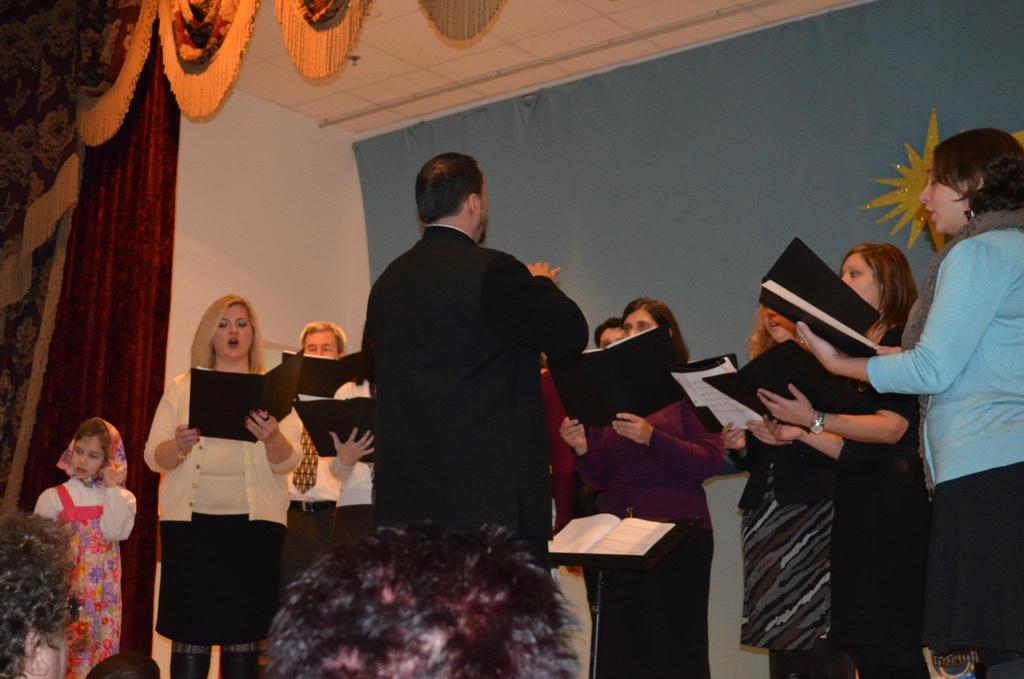 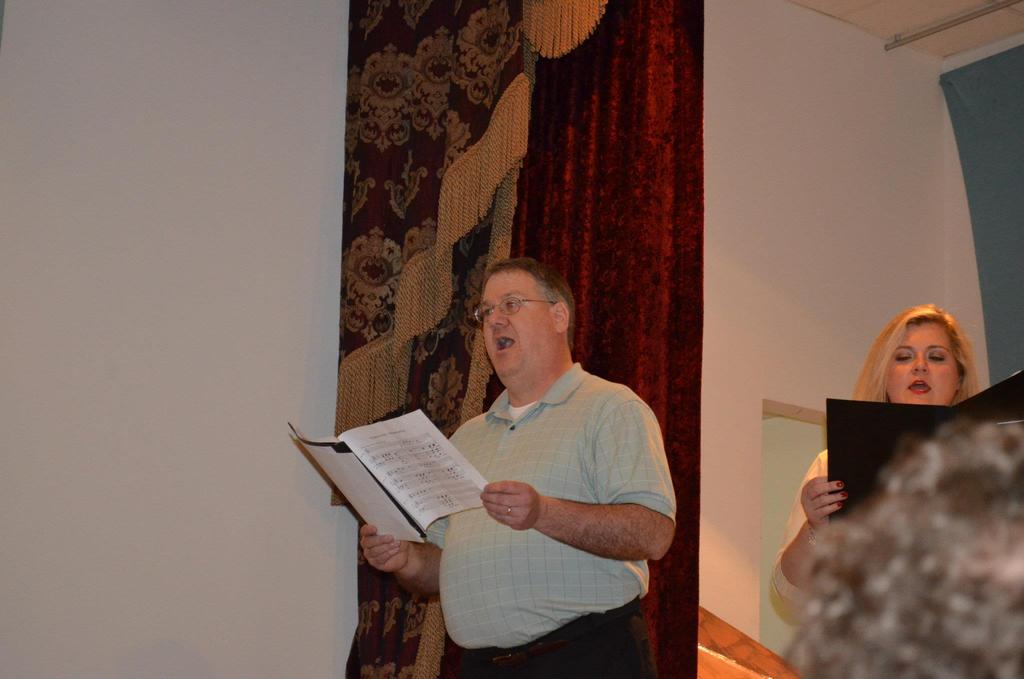 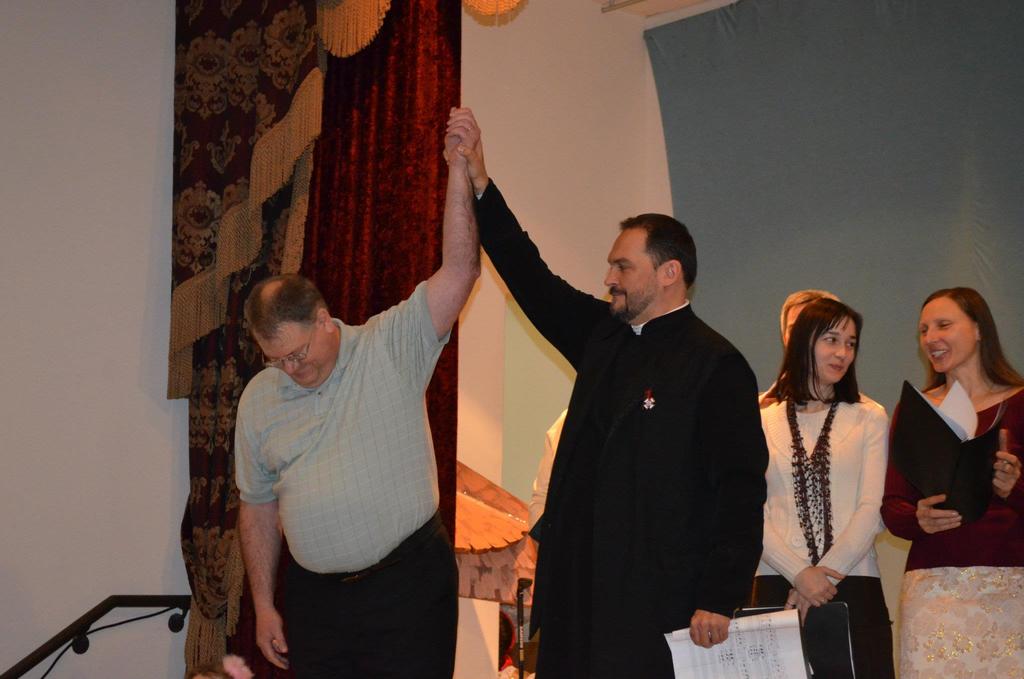 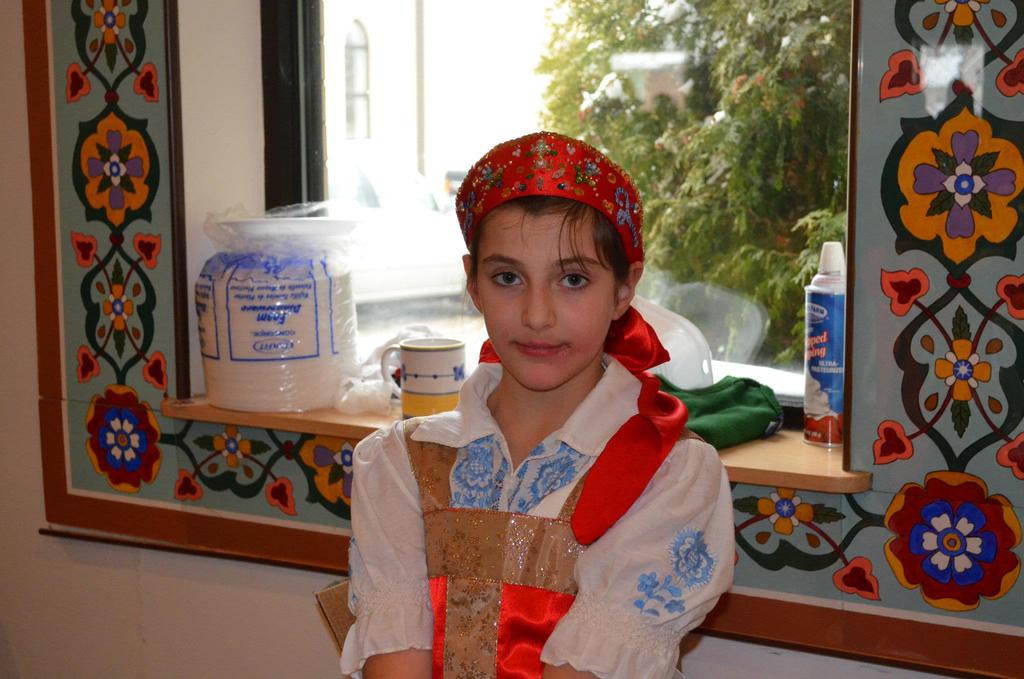 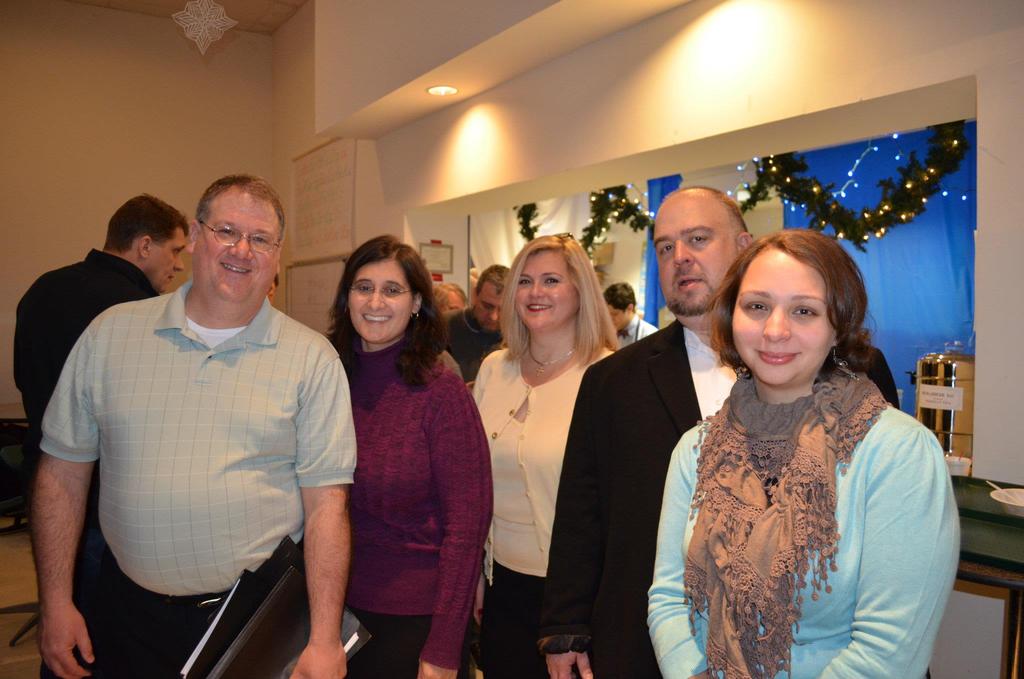 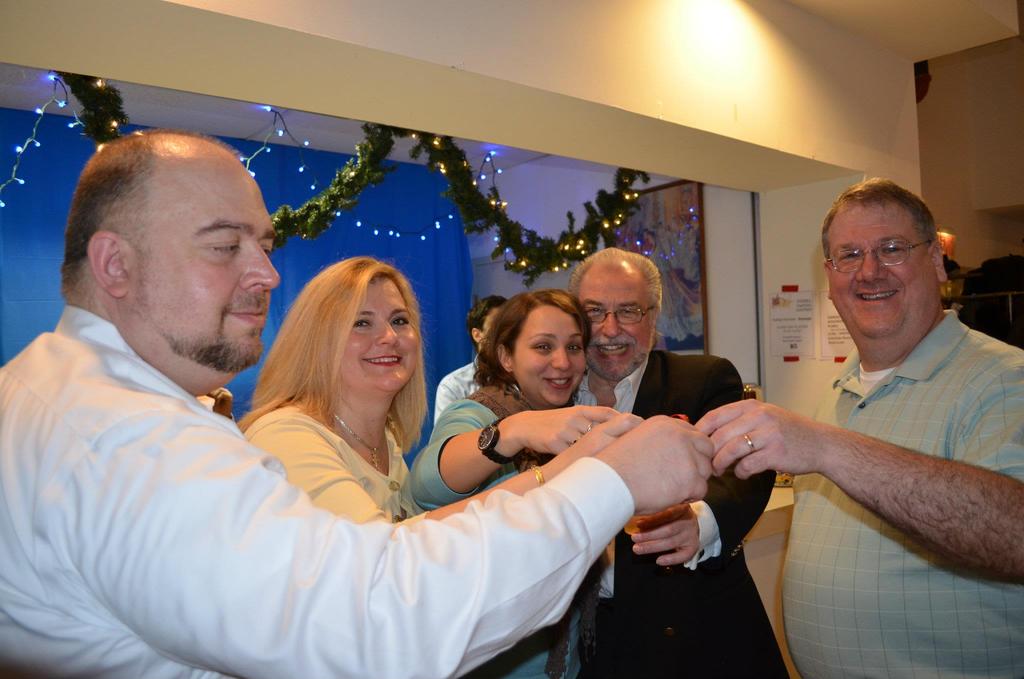 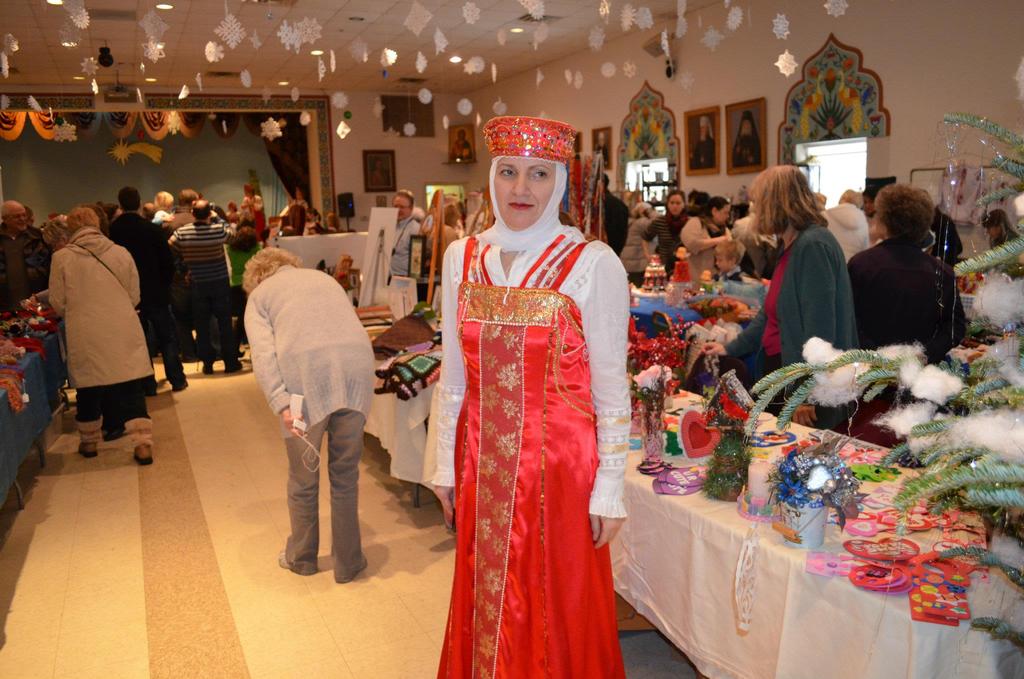