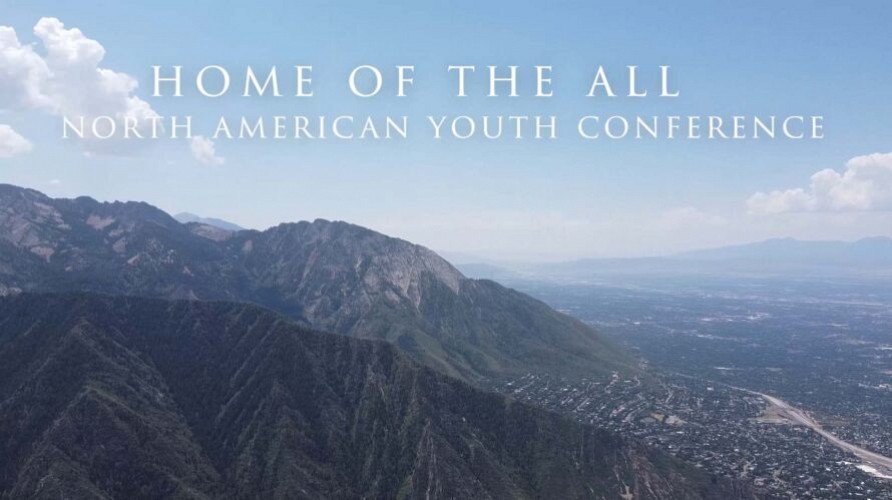 The conference will be held June 13-19, 2022 in Salt Lake City, Utah. It will be attended by young people from the 4 North American dioceses of the Russian Church Abroad: Western American, Eastern American, Midwest American, and Canadian.

Most of the events of the conference will be held in a beautiful location – in the mountains at a ski lodge near the state capital, Salt Lake City, where participants will live, work and interact.

The city of Salt Lake City itself is located in the Western United States in a very picturesque area off the Southeast coast of the Great Salt Lake, after which it got its name. Rocky cliffs and powerful mountain ranges give way to desert plains, offering a striking contrast of green space and desert. The city became attractive to visit after the 2002 Olympic Games, and many new entertainment centers and sports facilities were opened in Salt Lake City. From an industrial town, it turned into a major tourist center. The host parish will be the St. George Russian Orthodox Church in Salt Lake City.