When the historic diocese of Detroit and Flint was merged with the diocese of Chicago and Cleveland the new diocese was first named “Chicago and Detroit”. Later, to better reflect the reality of the southern states that were subsequently added to the diocese, the name was changed to “Chicago and Mid-America”. The Detroit Dormition cathedral has continued its vibrant life since its founding nearly 100 years ago, and this year’s feast of the Pascha of the Mother of God, her Holy Dormition, was no exception to this long and living history.

On the feast day itself the above-mentioned clerics served the Divine Liturgy along with Priest Daniel Shirak (Cleric, Dormition Cathedral) and Deacon Vladimir Pyrozhenko (Cleric, St. Vladimir Church, Ann Arbor, MI). Before the Divine Liturgy, at which the vast majority of the many faithful present partook of Holy Communion from two chalices, the traditional blessing of water took place. Following the Divine Liturgy, according to the traditional practice, a moleben with a cross procession was held under the bright Michigan sky. Following the Divine Liturgy and procession the cathedral parish offered a meat and cheese laden feast for all those in attendance as the celebration continued well into the afternoon.

Pictures of the feast can be found at the link below: https://stvladimirchurch.smugmug.com/Michigan-Deanery/Dormition-in-Ferndale-2021/ 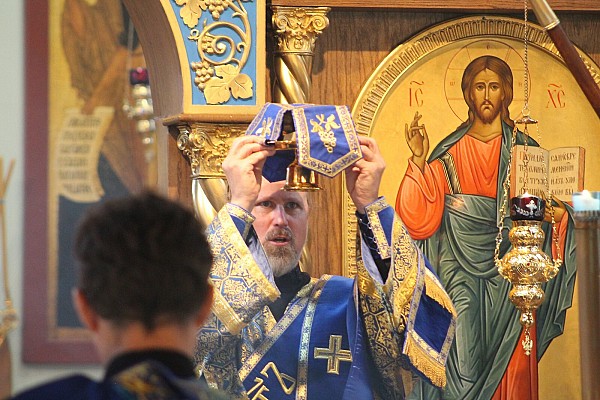 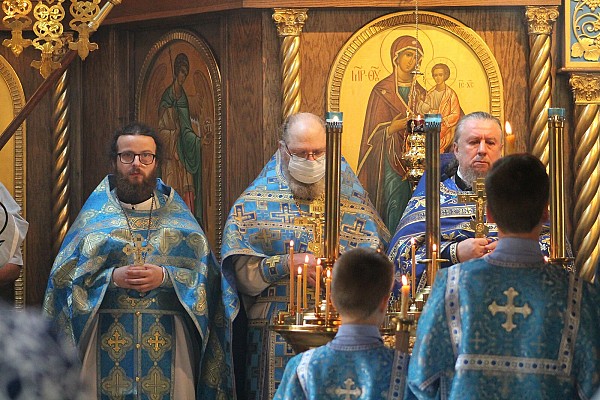 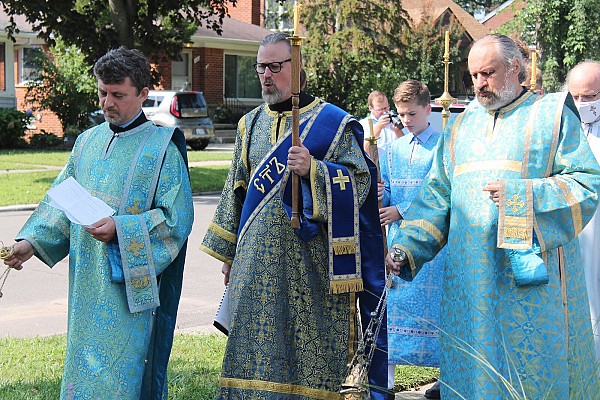 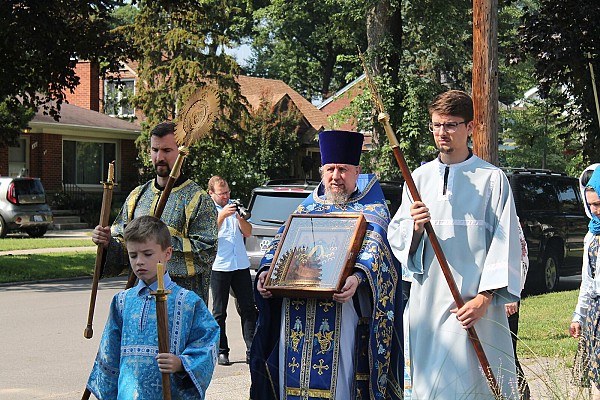 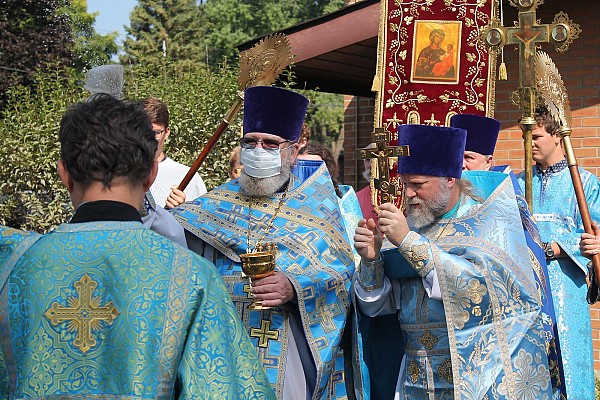 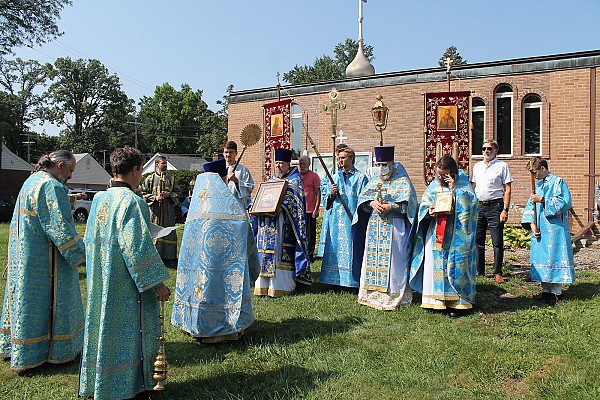 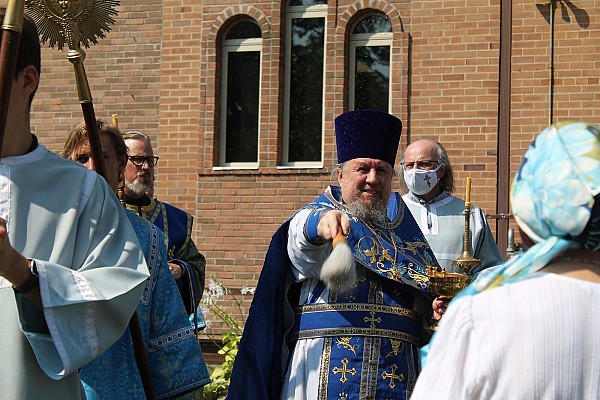 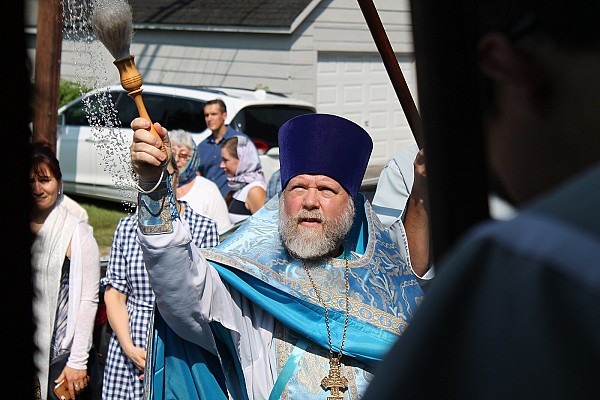