On Thursday, May 24/June 6, 2019 the diocese of Chicago & Mid-America marked the 40th day since the repose of its long time archpastor, Archbishop Alypy. As the 40th day fell on a great feast the clergy of the diocese were instructed to serve a pannykhida either before the vigil for Ascension (on Wednesday afternoon), the evening of the feast (late enough that it would already be liturgically Friday), or if neither of these options were available, on Saturday, May 26/June 8 before the parish vigil. The official diocesan commemoration took place on Thursday evening at the Cathedral of the Protection of the Mother of God in Des Plaines, IL. Clergymen from the diocese, as well as representatives from other Local Churches, participated in the pannykhida, led by His Eminence Archbishop Peter.

Following the service Archbishop Peter thanked all those who cared for Archbishop Alypy during the many years of his physical limitations. His Eminence also thanked Archpriest Nikolai Tkachow, who via his candle factory sales to parishes of the Diocese of Chicago & Mid-America provided important financial support to Archbishop Alypy. At the conclusion of Archbishop Peter’s remarks a memorial meal was held in the Cathedral hall. 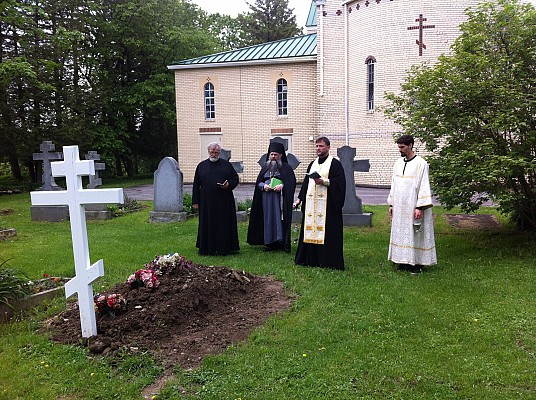 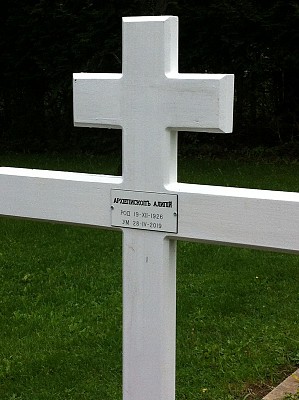 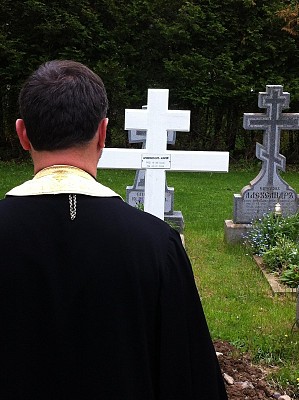 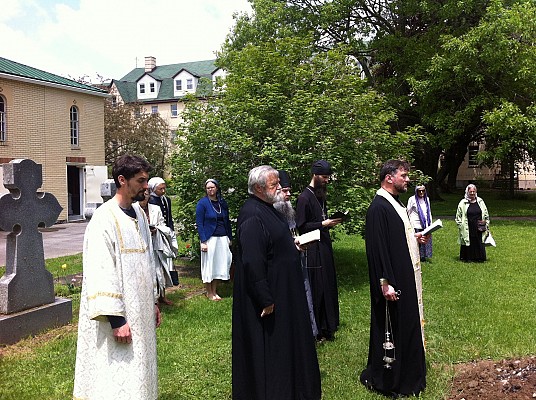 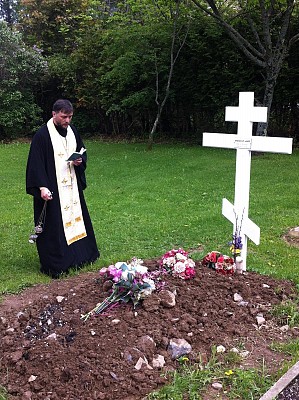