We, the clergy of the Diocese of Chicago and Mid-America, gathered in the cathedral of the Protection of the Mother of God in Des Plaines, IL. Monday evening we celebrated the mystery of Holy Unction led by His Grace Bishop Peter.

On Tuesday, after serving the Moleben before every good work, we met in the parish hall of the cathedral for discussion about current events in the diocese. We welcomed Adrial Lanterman, a Orthodox social worker, and Dr. Ari Christifides, an Orthodox psychologist in the Chicago area, for a panel discussion on the ethics of confidentiality. Adrial explained the ethics under which she works including mandatory reporting with regard to abuse or imminent threat to self or others. Dr. Christifides operates on the same ethics of confidentiality. We discussed the importance of encouraging people to seek professional help from counselors or psychologists and ways to identify those professionals that would respect the Orthodox faith.

Fr. Gregory spoke on HIPAA regulations in regard to medical professionals and how that relates to clergy.

Subdeacon Nicholas Hantel, diocesan legal counsel, spoke on the differences in the legal concepts of “confidentiality” and “privilege”, also discussing the legal protection relating to the seal of confession.

There was further discussion around the formation of a diocesan media office and Internet-based media presence in order to inform the faithful from the Church perspective.

An invitation to participate in the Great Consecration of Ss. Sergius and Herman of Valaam on the 23rd and 24th of September was extended by Hieromonk Alexander. At this time, Bishop Peter and Bishop John both plan to serve.

In preparation for Holy Communion, opportunity for confession of the clergy was given during vespers and matins. We concluded our gathering with the Hierarchal Presanctified Liturgy, presided by Bishop Peter on Wednesday morning.

As the Psalmist wrote, “Behold now, what is so good or so joyous as for brethren to dwell together in unity.” 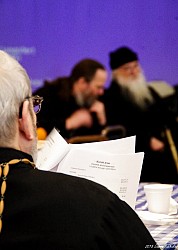 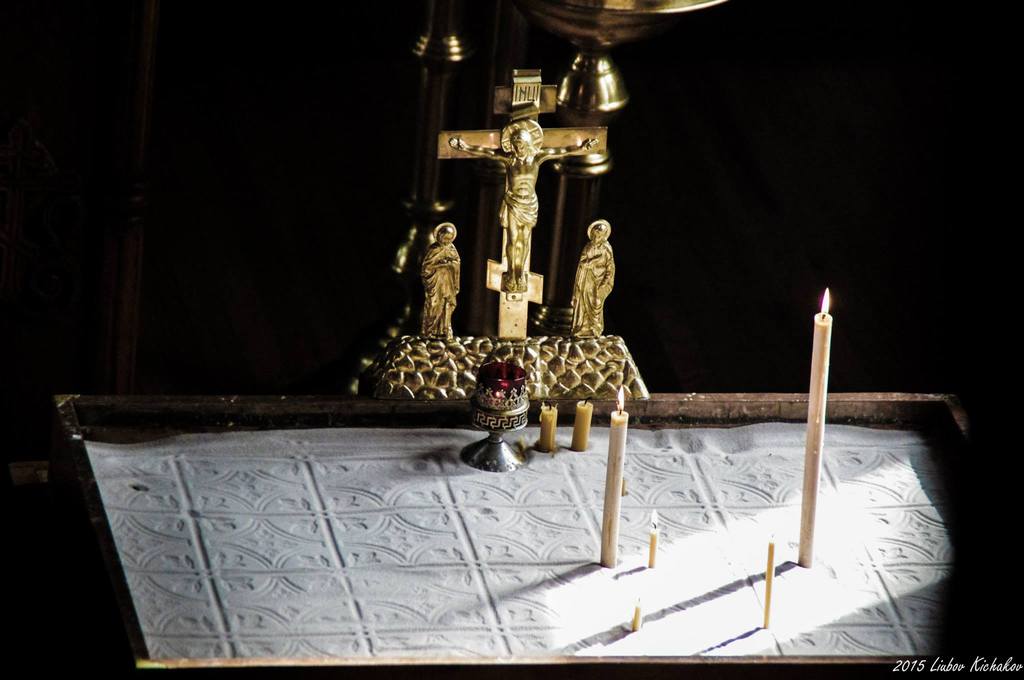 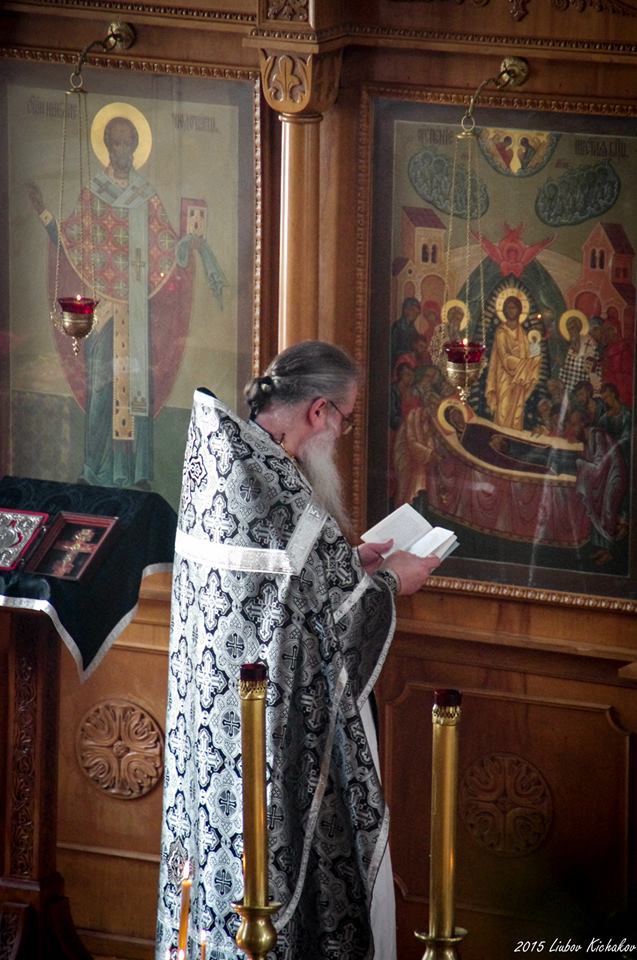 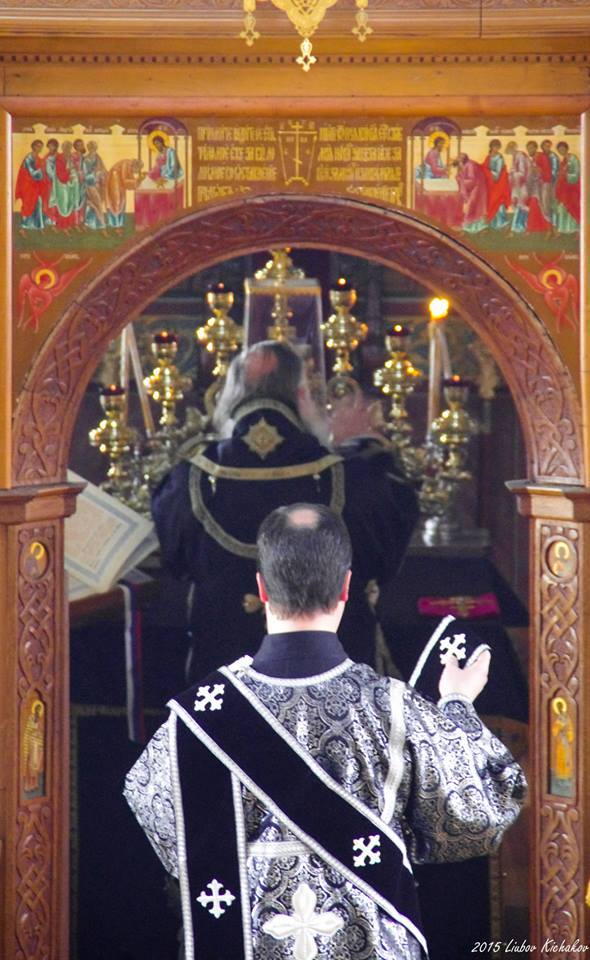 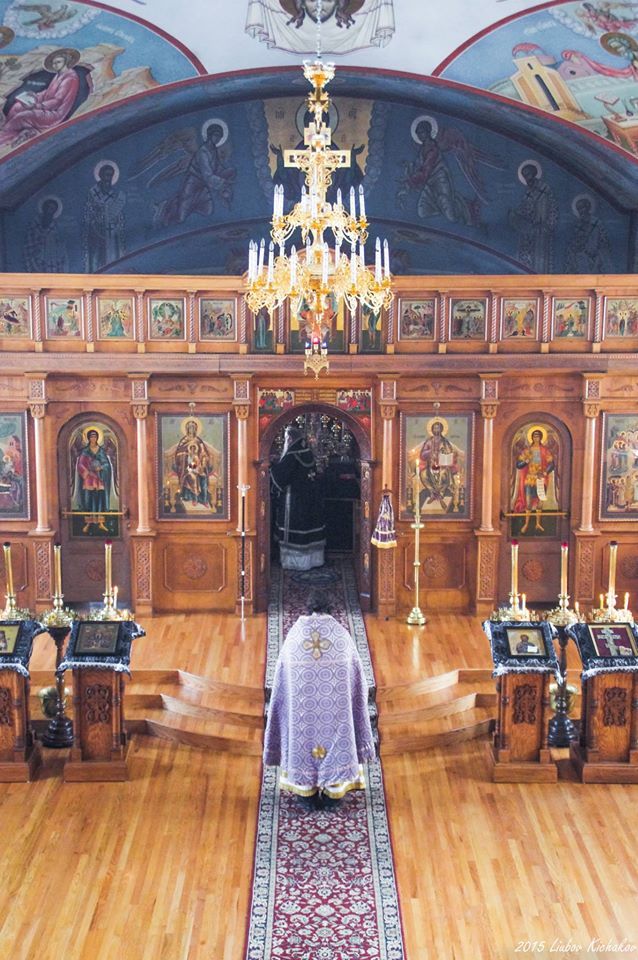 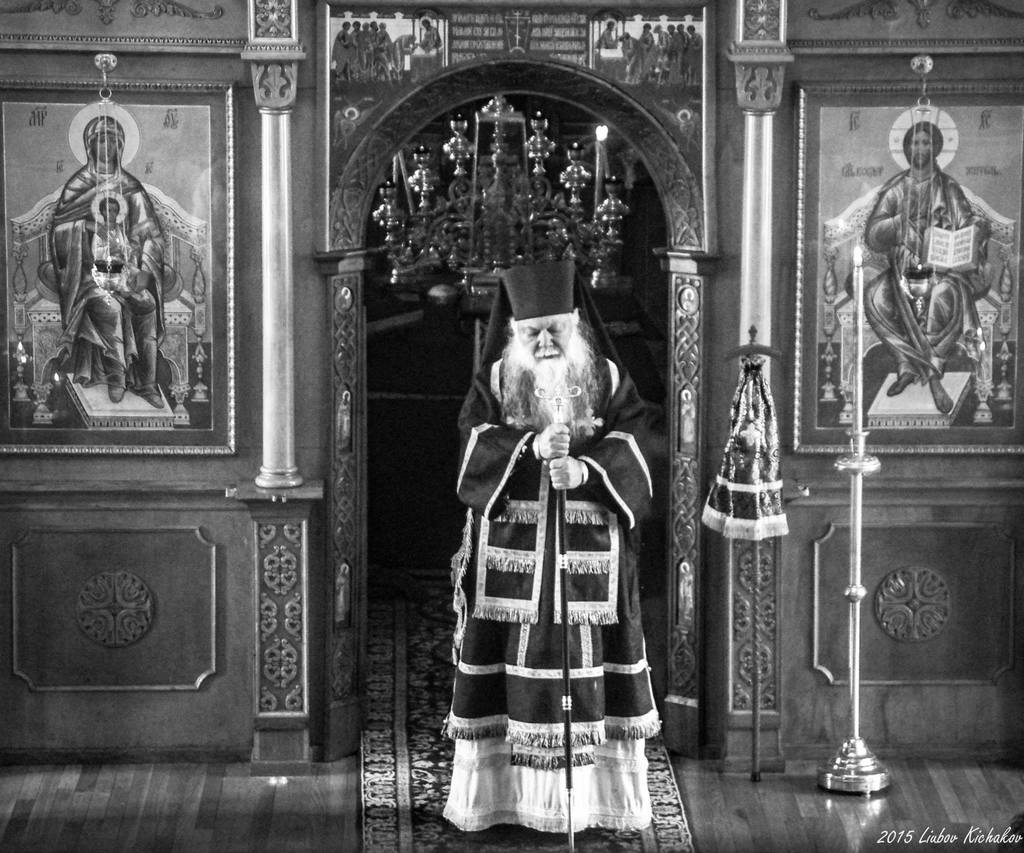 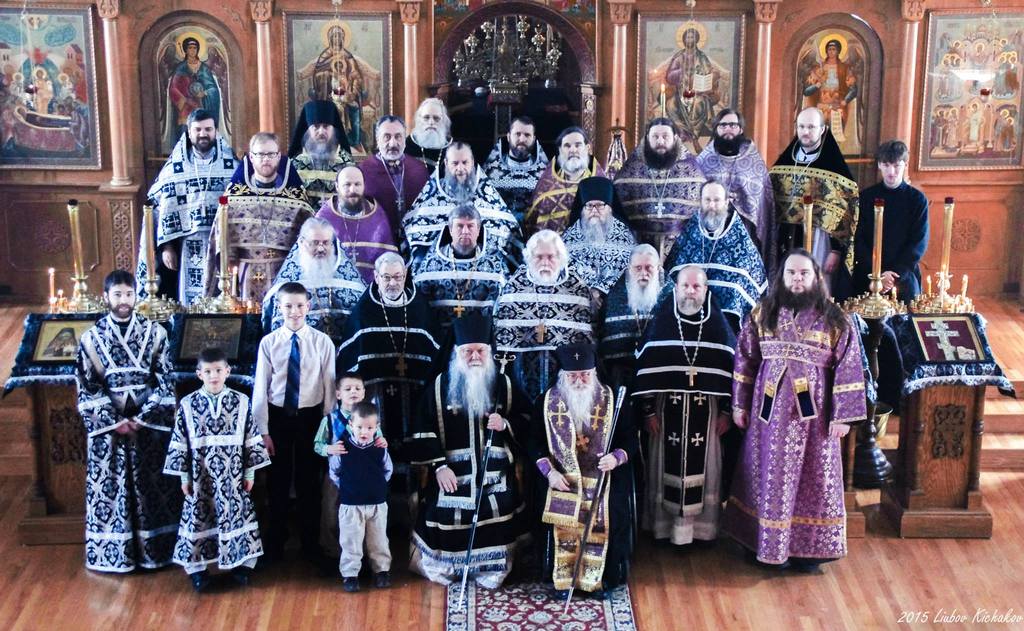 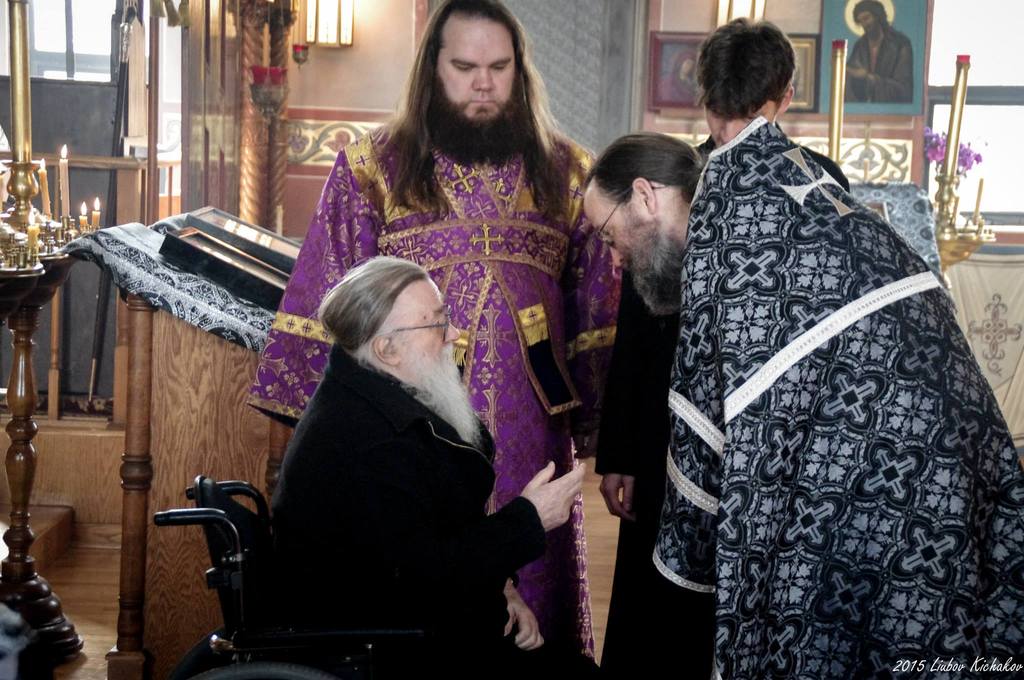 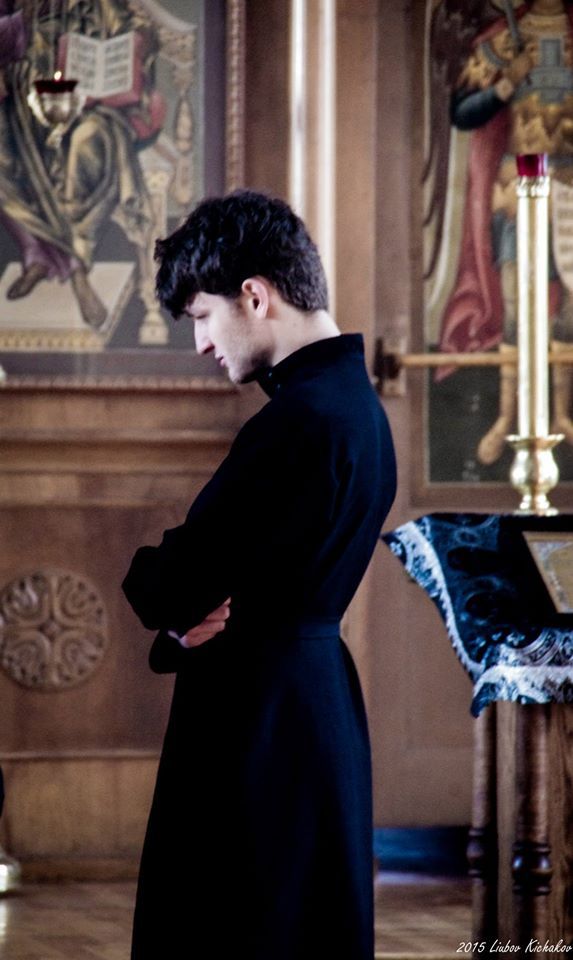 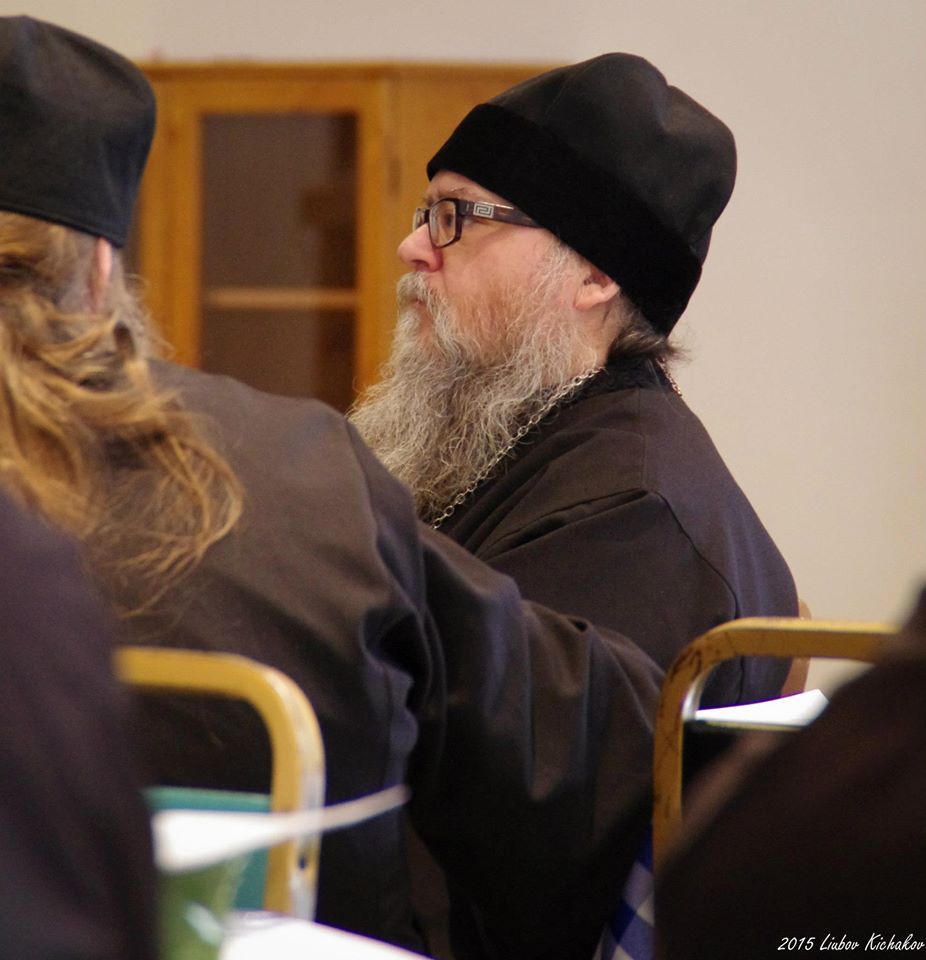 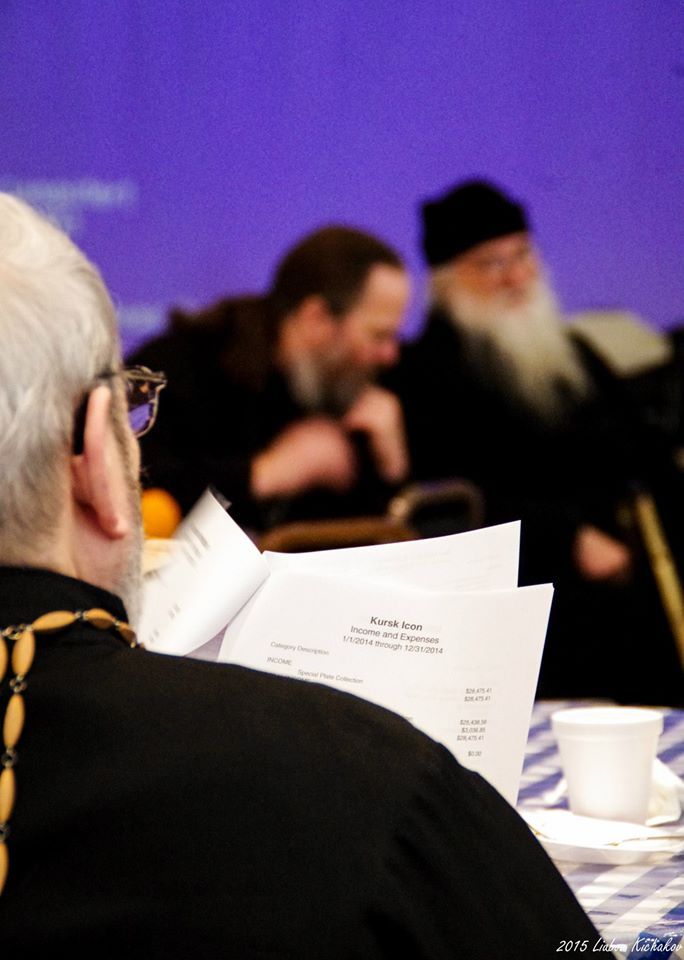 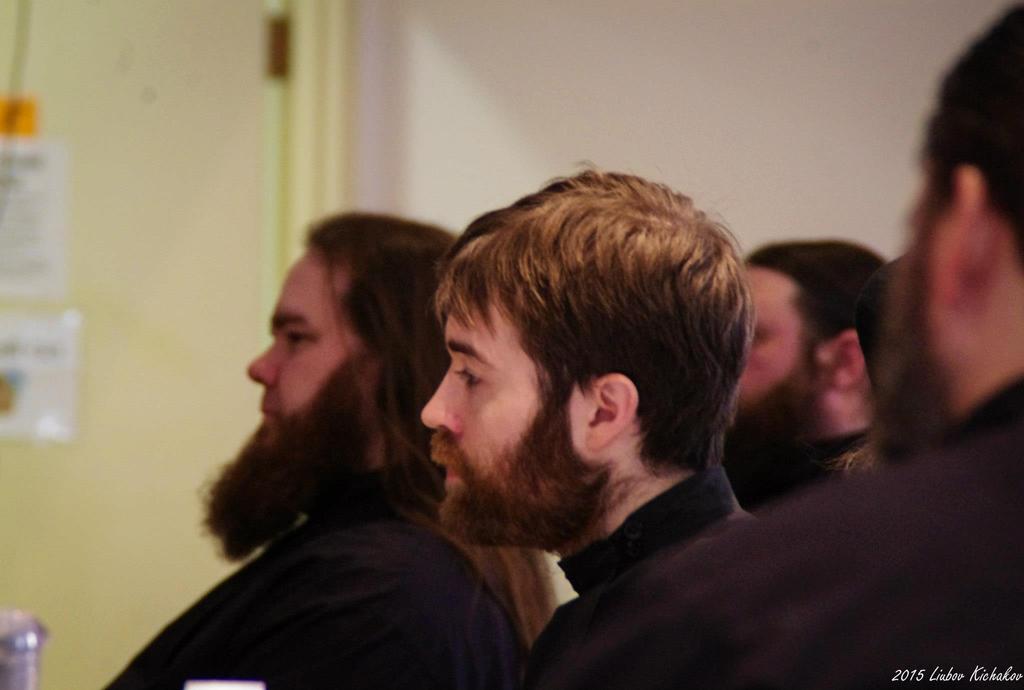 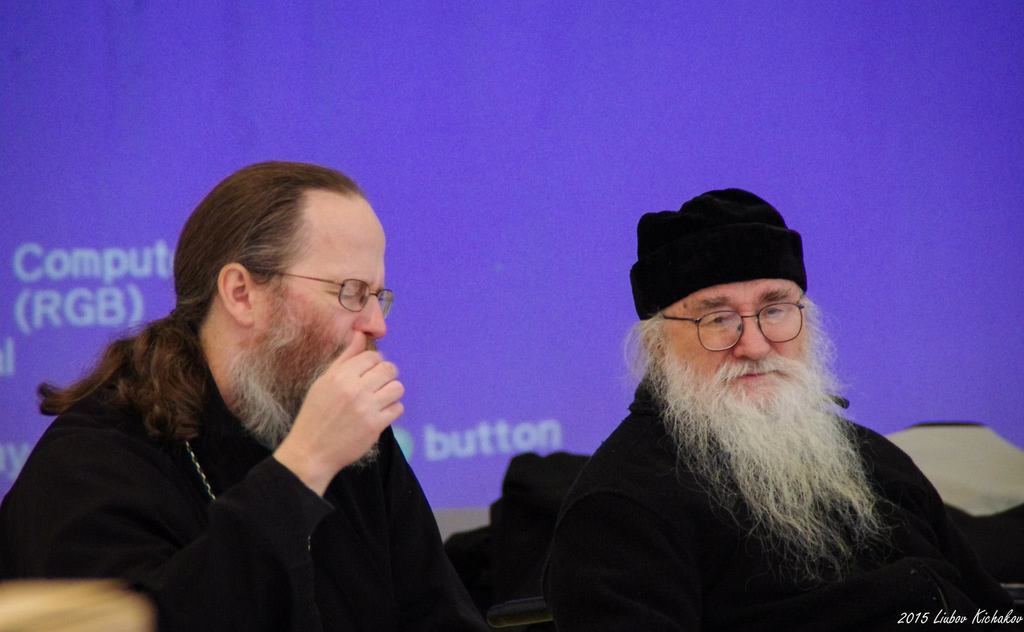 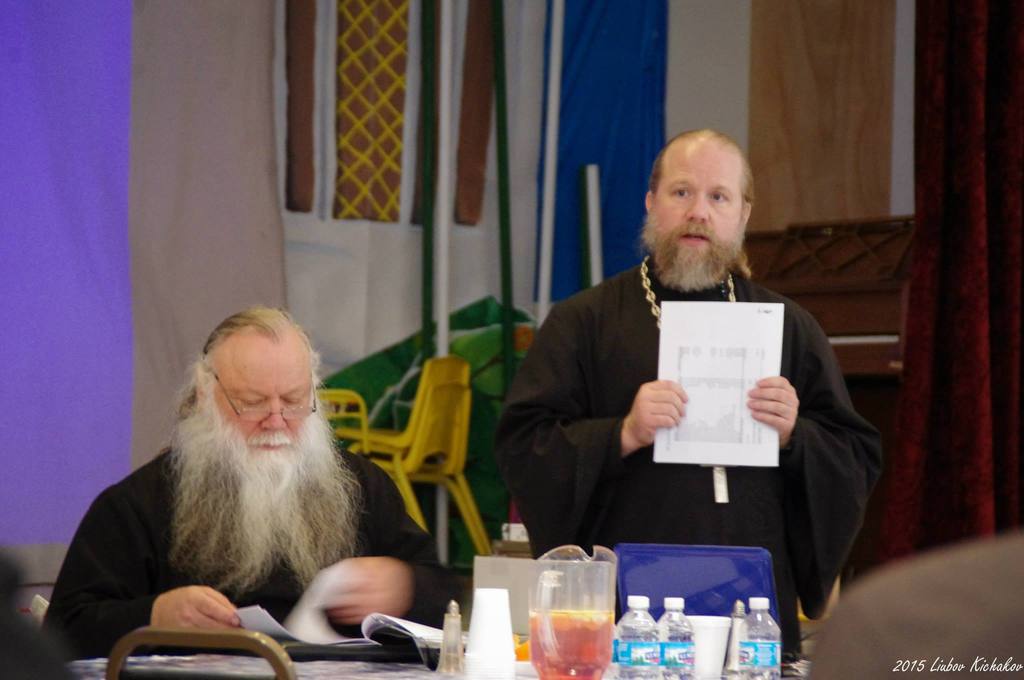 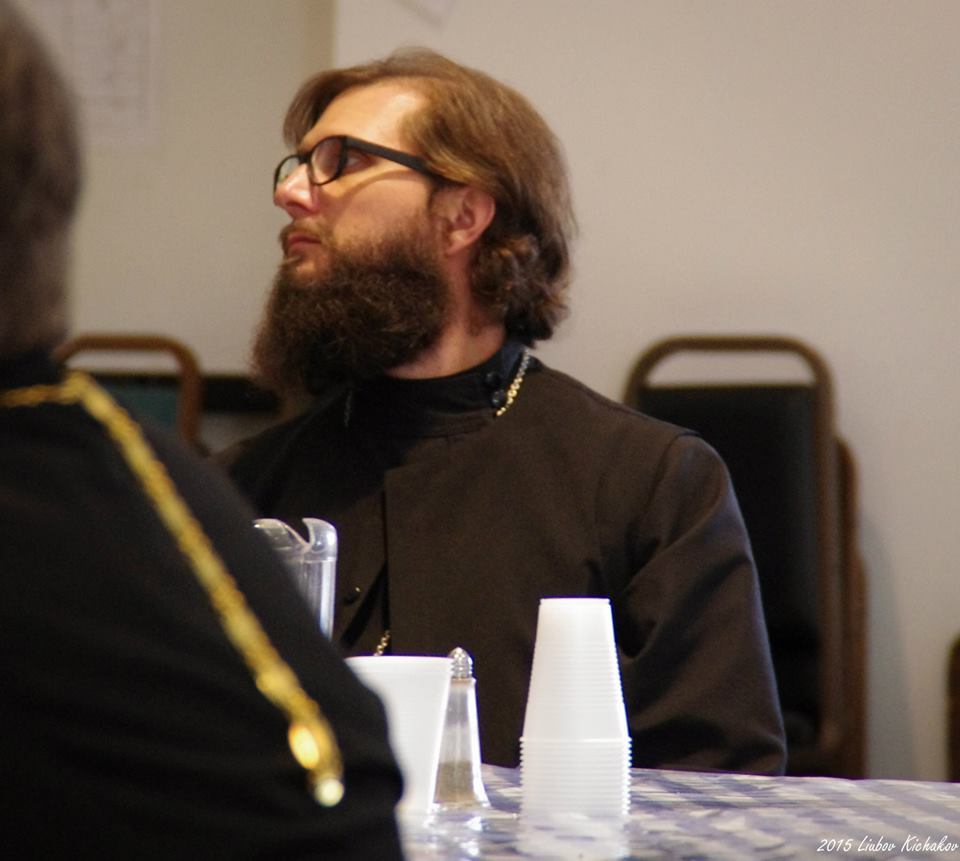 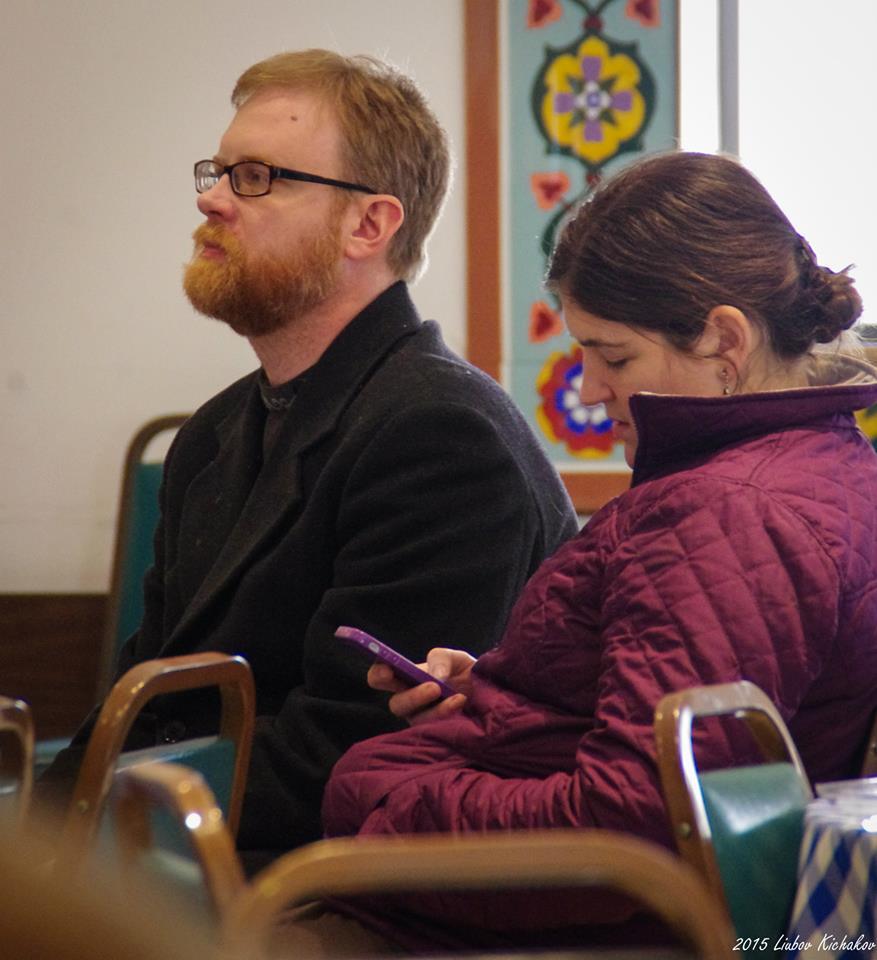 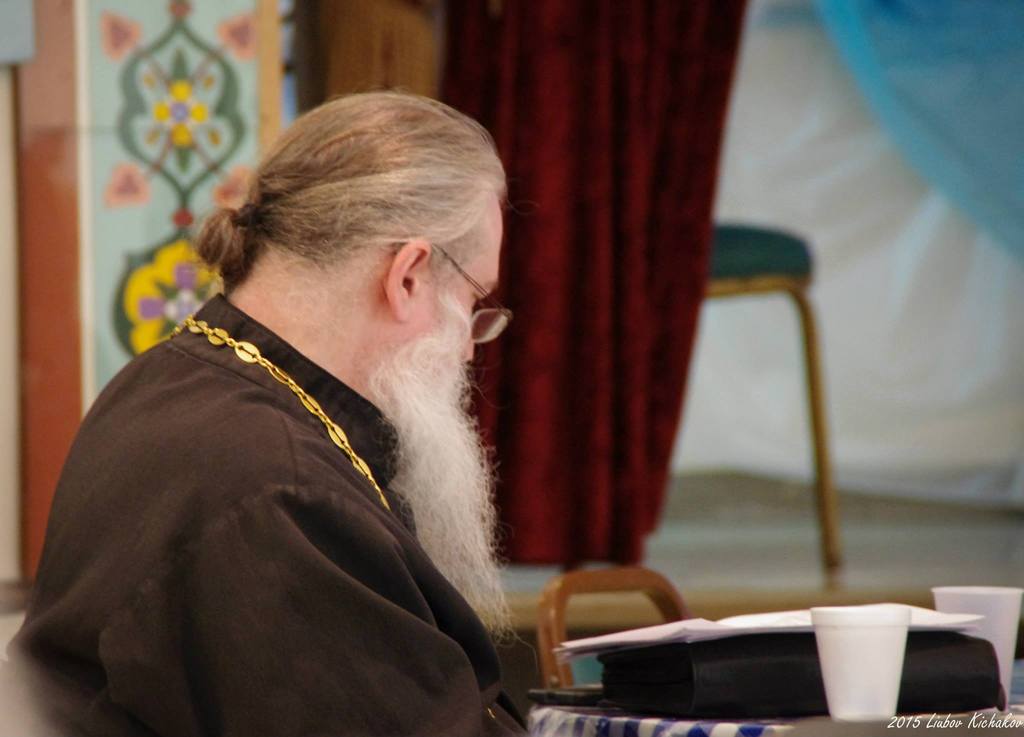 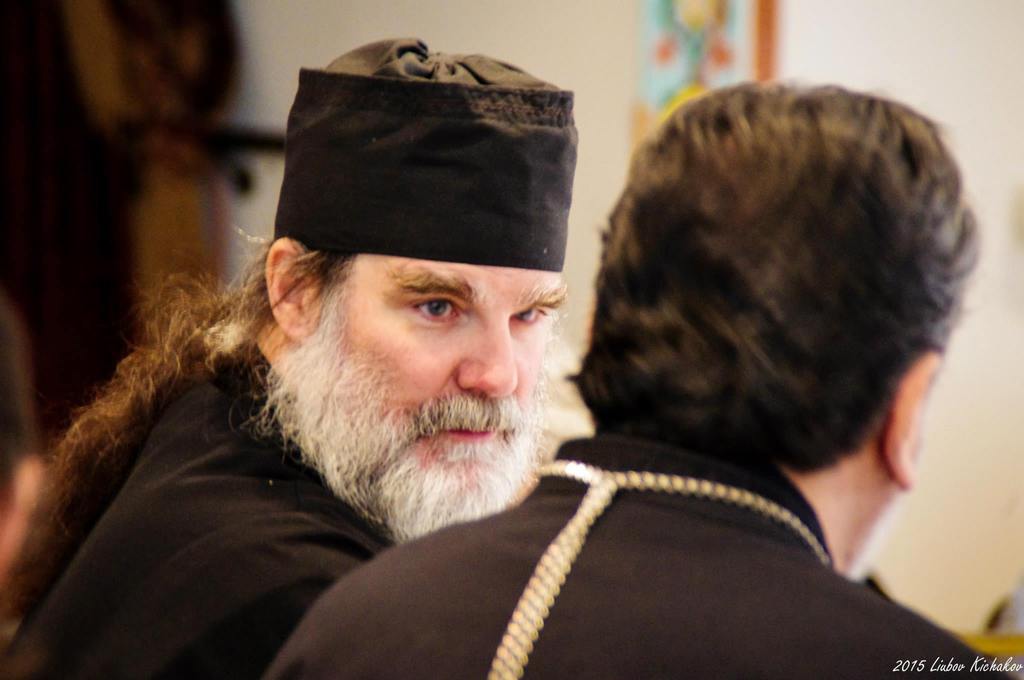 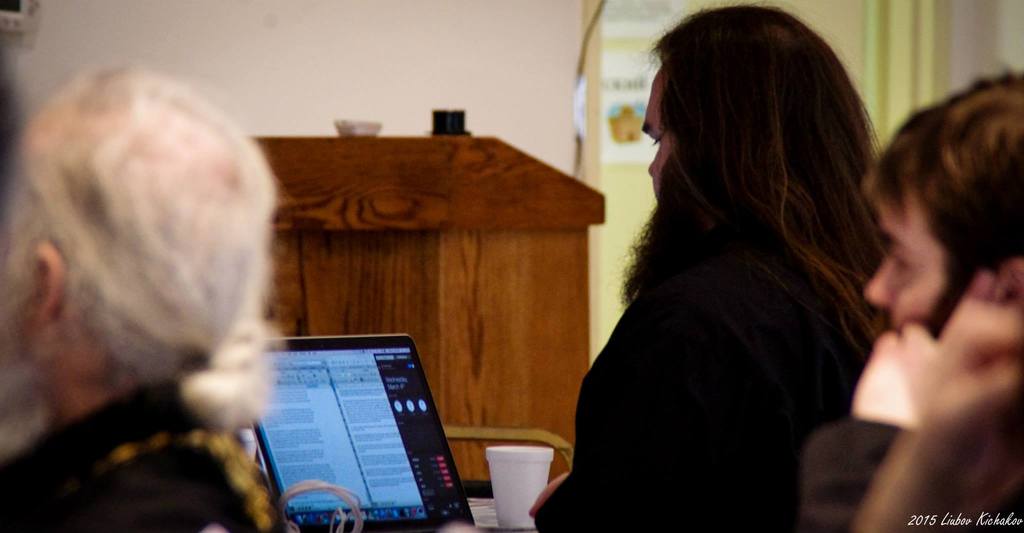 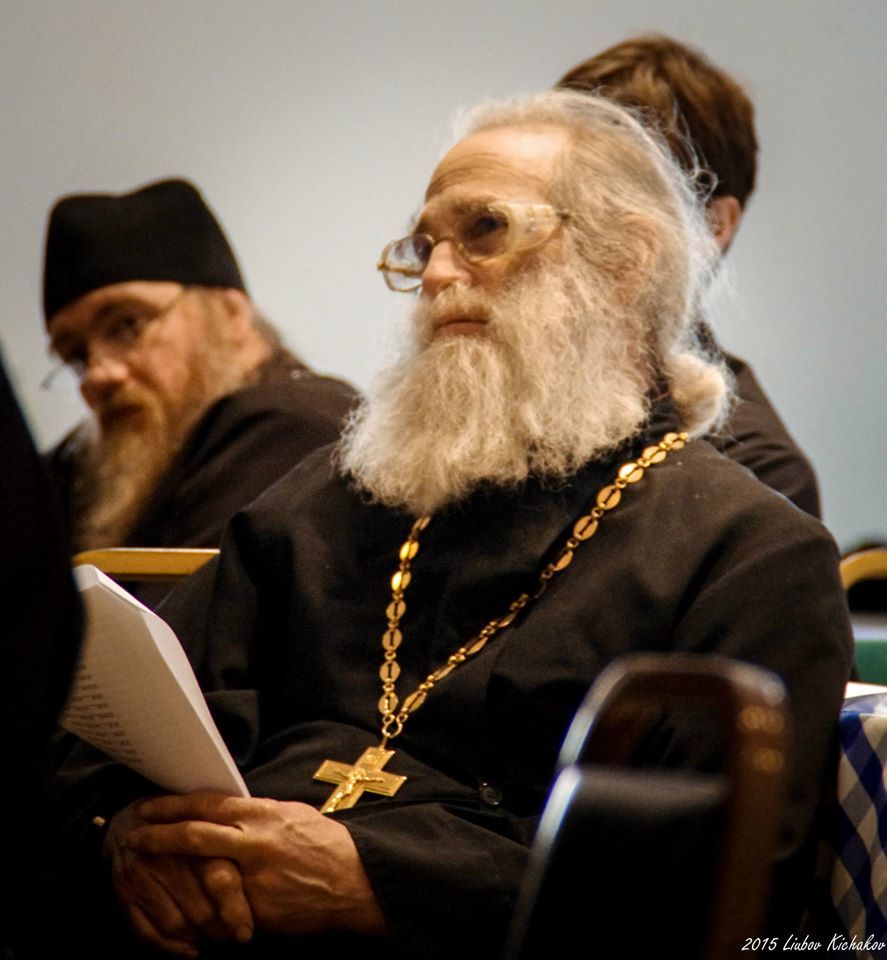 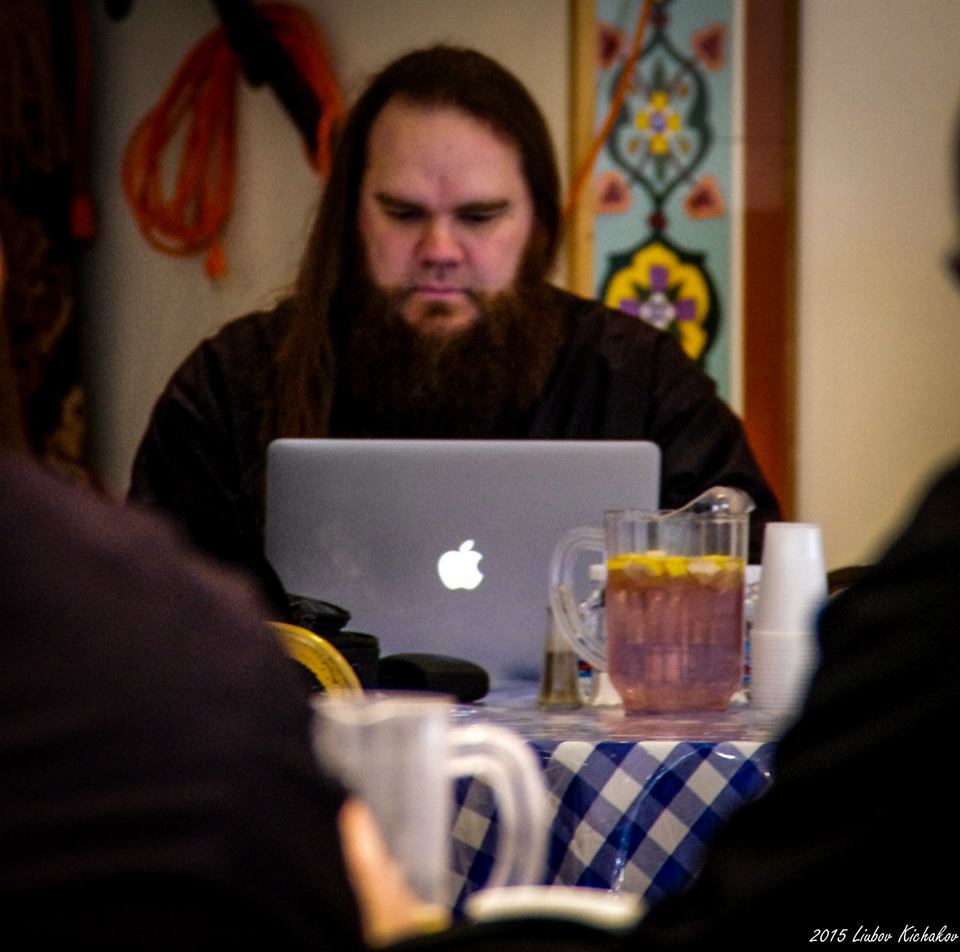 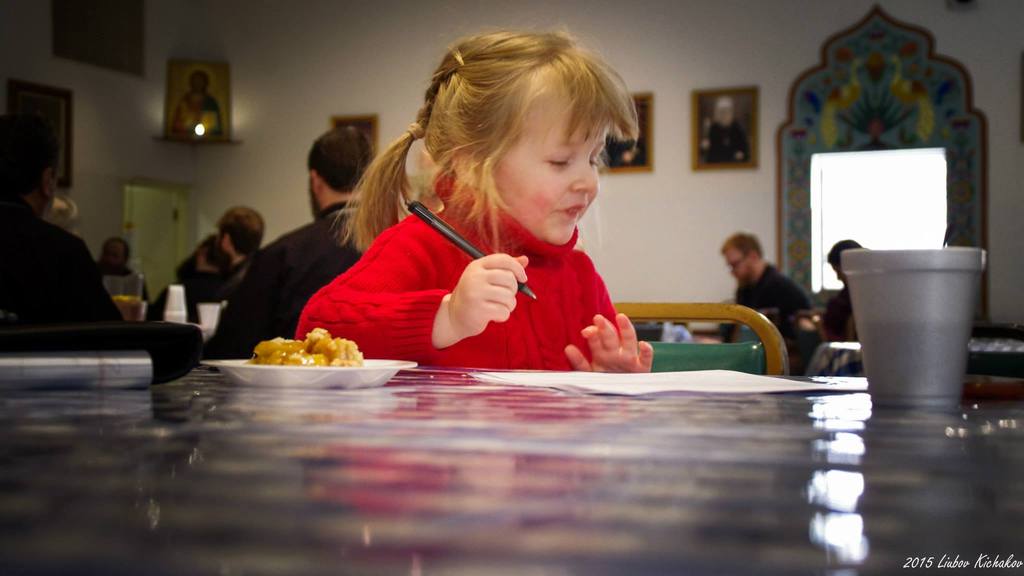